Filming has begun on the new five-part thriller from Humans writers Jonathan Brackley and Sam Vincent.

With production underway, Leila Farzard (I Hate Suzie, The Fear Index) and Andrew Buchan (Broadchurch) are leading the cast of Better.

The thriller, set and shot entirely in Leeds comes from Jonathan Brackley and Sam Vincent, the writing team behind Humans and the latter seasons and movie of Spooks.

Better is described as a “bold and surprising redemption story”. It will follow one woman’s epic battle to reclaim the honour and honesty she handed over to a man many years ago. The show will explore the complex and powerful bonds of loyalty and family; however, it promises to be shot through with wit and humour too.

Better is being produced by SISTER, the production company behind Chernobyl, This is Going to Hurt and The Landscapers. 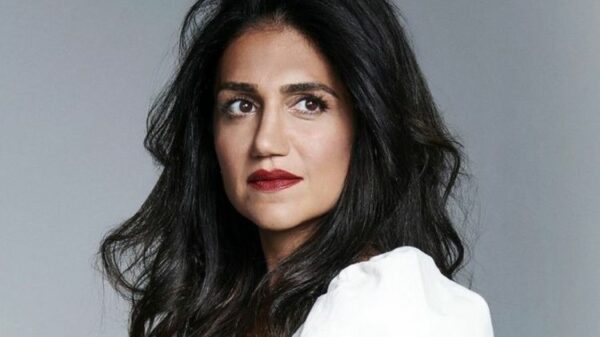 DI Lou Slack (Leila Farzad) – confident, quick-witted and wry – was always destined to be a copper. Like her father before her, a legendary detective in the same Yorkshire force, it’s in her blood. To her peers, she stands as one of the best detectives on the team, but Lou’s success lies on a foundation of deceit and corruption. 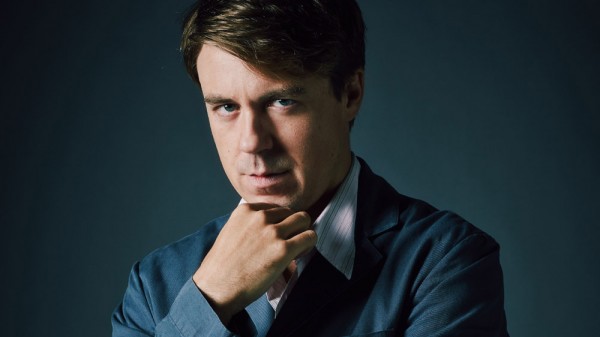 To all outwards appearances, Col McHugh (Andrew Buchan) – Irish, charming, charismatic, with a presence that commands any room he walks into – is a successful businessman and property developer. But to those closest to him he’s the highly disciplined and coldly ruthless head of a powerful citywide drug trafficking gang.

19 years ago, when Lou was a young police officer at her lowest ebb and Col a low-ranking but ambitious newcomer to the Leeds underworld, their paths crossed, and they struck a deal that changed their lives forever. The bargain allowed Col to become very rich and very powerful, and Lou to turn around her failing career. A complex but special bond between the pair was forged, and so began Lou’s gradual slide into corruption. It started slowly, almost imperceptibly – small favours for Col here and there in return for tip offs, a little money to help her through some tough times – but over time her criminality seeped into every aspect of Lou’s life and morphed into something far more sinister and dangerous as the stakes grew.

But now, when Lou’s family is brought to the brink of a tragedy that would tear apart everything she has built, she finds her conscience, for so long repressed, awakening. In determining to put right the wrongs that she has spent years rationalising and excusing, to have a second chance at a new, better life, she must first confront her own moral and ethical failings. To find her redemption she must bring down the man she has come to love like a brother. The man she has helped place at the head of Leeds criminal underworld. But while Col is a dangerous enemy to make, Lou’s biggest battle may yet be with herself.

The writers Jonathan Brackley and Sam Vincent, who are also executive producers on the show say:

“We’re delirious and feel incredibly fortunate to have assembled – with SISTER and the BBC – such a gifted group of people to tell this story in the great city of Leeds, with a wealth of local Yorkshire talent on and off camera. This incredible cast are exciting us every day, pushing the show’s exploration of morality and redemption to ever more thrilling, surprising, and yet darkly funny places. With any luck, we’ve got enough brilliant people to make ourselves look good.”

We’ll keep you posted as we hear more about Better.