The period crime drama will return for a third run, with filming due to start in March.

Fans of Vienna Blood can celebrate, as the 1900s set crime series is coming back for a further run of episodes.

Red Arrow Studios, who distribute the show, tell us Vienna Blood is a ratings hit across Europe. The show has also successfully launched on PBS in America.

Its production is an international affair too; made by the London-based Endor Productions and Austrian MR Film, commissioned by Austria’s ORF and German’s ZDF. In the UK, the show airs on BBC Two – Season 2 landed in December 2021. 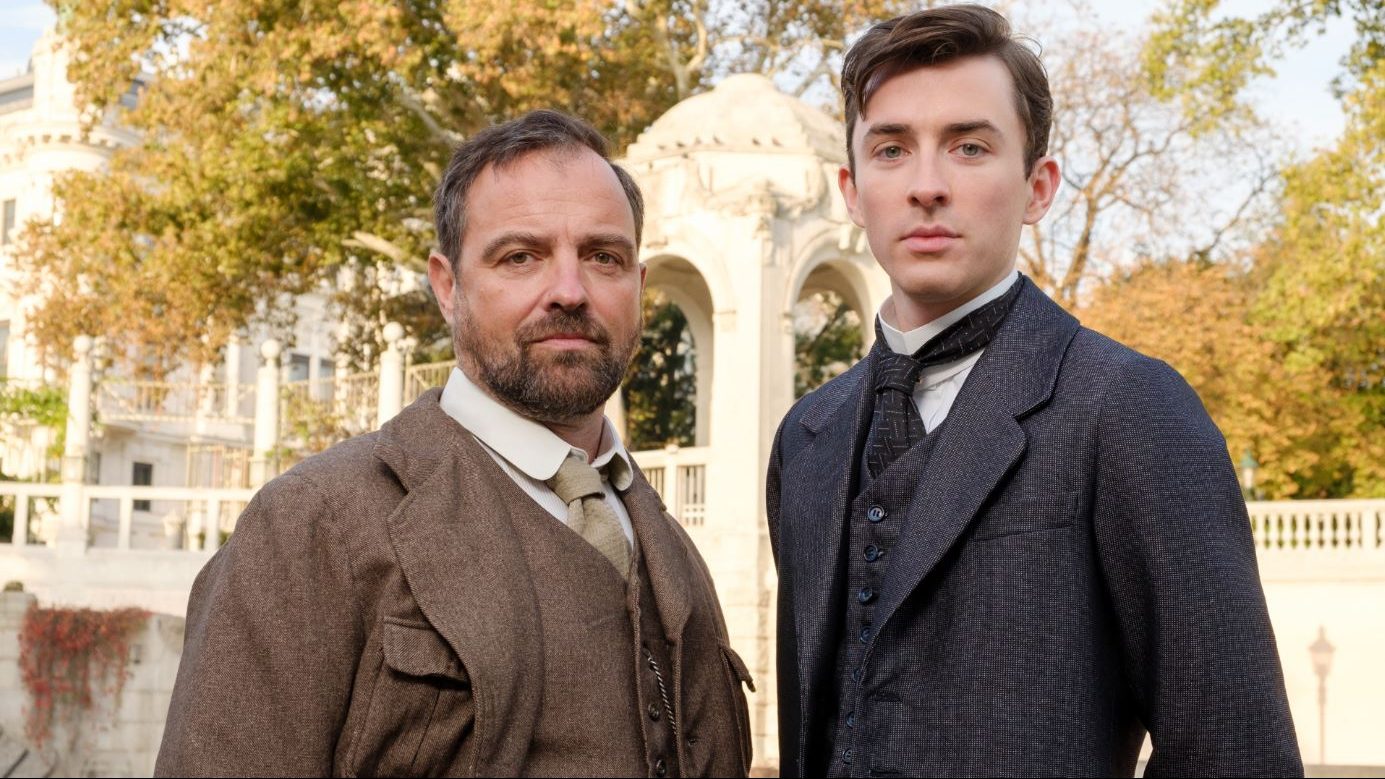 The third series is again adapted by Steve Thompson from Frank Tallis’ novels. Robert Dornhelm is directing (he was lead director on the first two runs).

Producer Jez Swimer, of Endor Productions, said of the recommission:

“Vienna Blood’s fabulous combination of mystery, crime, the odd couple pairing of Matthew Beard’s psychiatrist Max Liebermann and Juergen Maurer’s Inspector Rheinhardt, and sumptuous 1907 Vienna has captivated viewers around the world. We are excited to deliver a new series of compelling stories to its growing global fanbase.”

While other details are not forthcoming, we’ll keep you posted. We imagine Vienna Blood Season 3 might land late in the year, as before. In the meantime, Seasons 1 and 2 are available on BBC iPlayer.