Welcome to the CultBox Podcast roundup for November 2021 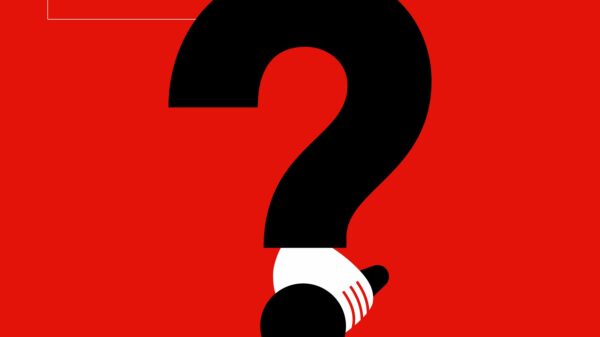 Promoting his book Putting the Rabbit in the Hat, actor Brian Cox talks to Anne McElvoy about villains, Scottish politics, his role as Logan Roy in Succession and the show’s parallel with real life figures. In the podcast’s back catalogue, there’s a great interview with The Sopranos creator David Chase too.

James talks to comedian Jimmy Carr about his book Before & Laughter, which is part memoir, part self-help book. It’s a surprisingly frank and honest interview with the comic, though naturally not without the occasional gag.

At the start of the month, Gaby enjoyed a fascinating chat with David Oyelowo, the former Spooks star who’s become a big deal across the pond. The conversation is free and wide-ranging, taking in his role in Selma, living in the USA, his friendship with Oprah Winfrey and staying in character while filming.

Host Peter Rinaldi talks to the actor Jason Issacs, known to cult fans for his roles in Harry Potter and on Star Trek: Discovery. Promoting Fran Kranz’s Mass, Issacs talks frankly about his lack of ‘a process’ and his decidedly non-mystical approach to his work. It’s a great listen!

In November, Film Stories with Simon Brew delved into the fascinating stories behind the following: Bill & Ted’s Bogus Journey, Yesterday, The Wolf of Wall Street, Fighting with my Family, Red Notice, Anchorman, Prometheus, Wallace & Gromit: The Curse of the Were-Rabbit, The Life of Brian and The Perfect Storm.