Michael Troughton inherits his father’s role as Big Finish enliven a niche of Doctor Who continuity.

A greying Second Doctor working for the Time Lords with an older Jamie in tow? While fans delighted at Patrick Troughton’s return for ‘The Two Doctors’, building on his appearance in the show’s 20th Anniversary Special, it was a head-scratcher for anyone familiar with Doctor Who’s history. 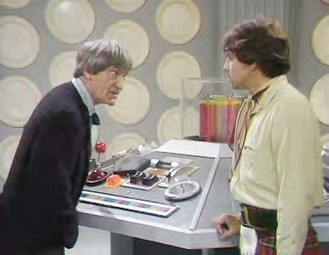 The Second Doctor’s original run concluded with 1969’s epic 10-parter ‘The War Games’, in which he was apprehended by his own people. Tried for interfering in universal affairs, he was forced to regenerate and exiled to Earth. Meanwhile, companions Jamie and Zoe returned to their own times, robbed of the memories of their adventures.

Fans squared the circle of this discontinuity these later appearances with the notion of a “Season 6b”; the theory speculates that the Doctor was conducting plausibly deniable missions for the Time Lords before his exile. Slowly but surely, over the years, the concept slid into acceptance via various books and comics.

Now, Big Finish has decided to embrace the idea, placing their newly cast Second Doctor Michael Troughton, the son of Patrick, in this speculative period of the show.

In typically time-twisting fashion, this is not this version of the Second Doctor’s first time on audio; Michael Troughton and Frazer Hines guested as the Doctor and Jamie in a terrific recent Third Doctor tale, ‘The Annihilators.’ 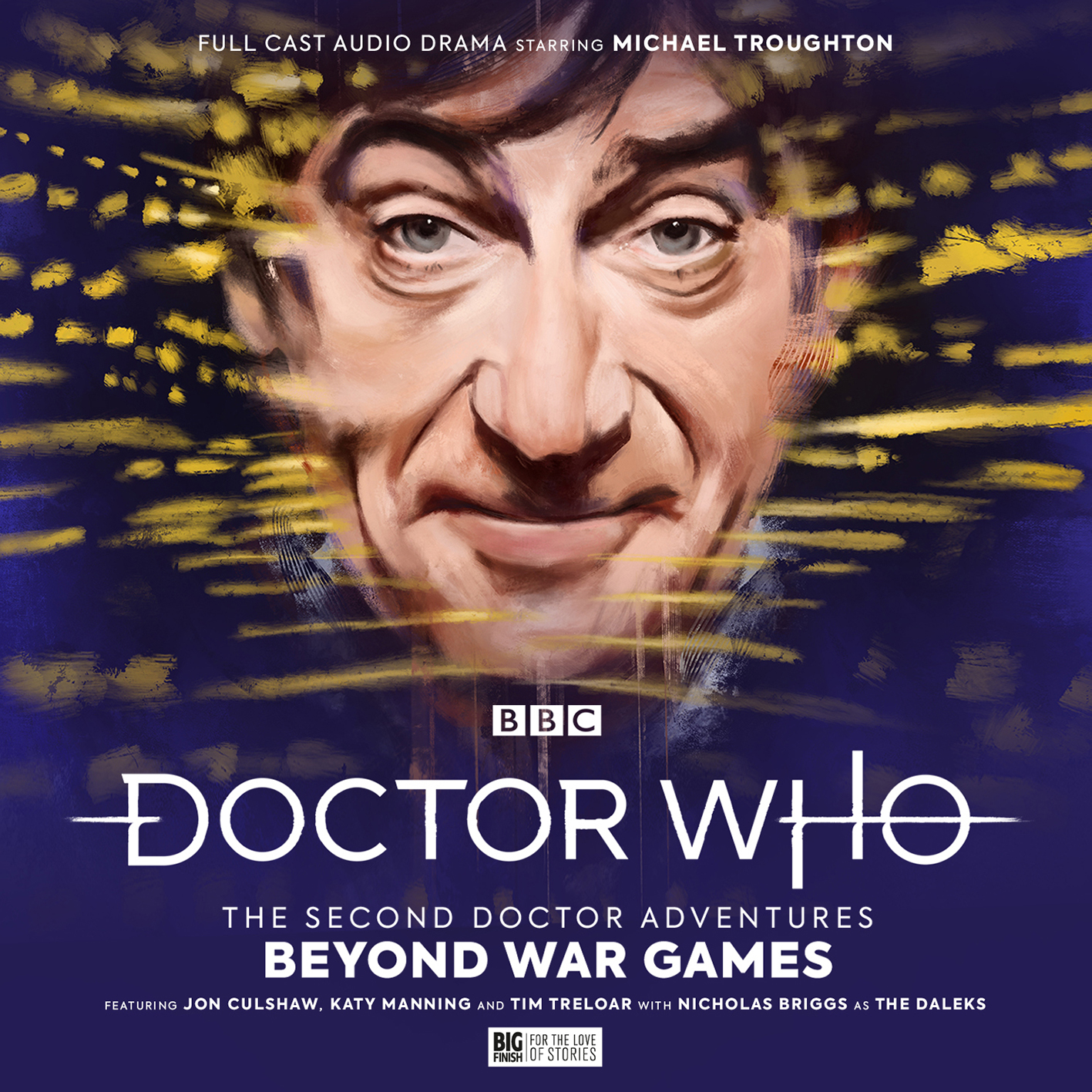 With the Doctor’s trial brought back to life (much as pivotal scenes from ‘Genesis of the Daleks’ were for ‘Doctor of War’), the Second Doctor is plucked from a moment after his trial. Of course, while a fair quotient of the listening audience know what’s happening here, the Doctor does not. Rather than a sterile recruitment scene, events play out in a frozen landscape where he revisits the site of his victory over the Daleks.

In that landscape, we meet Silas and Catrona (Anna-Maria Nabirye), an entertaining couple of interstellar salvage merchants also marooned on the planet. Plus Raven, a mysterious young woman who knows more than she’s letting on.

We have met this impossible version of the Troughton Doctor before. Returning the favour, Tim Treloar voices an echo of the Doctor’s future as well as playing Silas. As Raven, Emma Nokes gives another fascinating layered performance (she also impressed in a recent Tom Baker tale). For his part, Nick Briggs, who co-writes and directs, again gives voice to a host of Daleks and additionally plays an endearingly baffled Time Lord agent.

Is it all too ridden with continuity? Perhaps, but fans have been speculating about post War Games’ adventures for decades. Nicholas Briggs and Mark Wright’s script ties events to the survival of the Daleks and it makes for an unanticipated and enjoyable extra dimension. The implications are clear; the temporal cataclysm of the Time War reaches back even this far into the Doctor’s past.

Despite an enormous amount of set up to relate, ‘The Final Beginning’ makes for surprisingly easy listening; frankly, the episodes just zipped past!

Wrath of the Ice Warriors

The second tale reunites the Doctor with his TARDIS. On his first mission proper, he is back on Earth to encounter an old friend – and an old foe too. With alien spaceships massing in the vicinity of Jupiter, the Doctor follows a signal trail back to Earth. Arriving in Scotland, he bumps into the Brigadier who is running alien invasion training exercise for his UNIT troops.

With one Ice Warrior being hunted, we’re soon into classic UNIT territory and there are lovely scenes between the Doctor and the Brigadier. It is their third meeting and writer Andrew Smith weaves in a couple of gentle nods to continuity; the Brig has yet to actually see the Doctor disappear into the TARDIS for one. 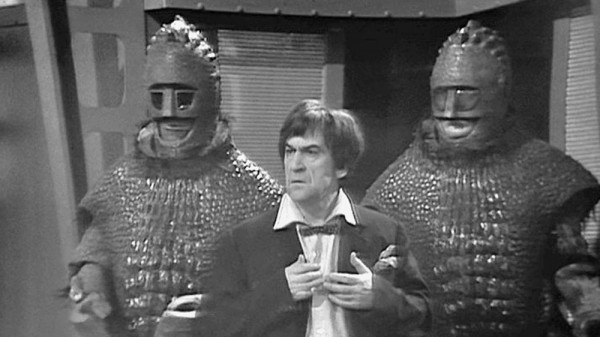 With Mark Elstob voicing Skarr, Nicholas Briggs fills out the ranks of the remaining Ice Warriors. Save for one, as Katy Manning voices the rather regal Lady Zelanda. With designs on reclaiming her Martian birth right, she is a formidable foe and played with relish!

Alongside Jon Culshaw’s ever-reliable Brigadier, the story’s ersatz companion is a local lass named Sheena Flynn. Lucy Goldie gives us a character with depth and an independent spirit who we would gladly have heard more from.

With plenty of local colour and a perfect grasp of the era, this is a highly entertaining Highland romp!

Michael Troughton’s take on the Second Doctor is everything we had hoped for and more. There’s a palpable sense of glee in his performance and moments when he really does sound just like his father. He’s on familiar ground here with familiar monsters and support from the Brig, but there’s no doubt he was a perfect choice for the role.

At the end of the set, there’s a tease that a companion is set to return, plus an intriguing revelation which links back to the ‘The Final Beginning’ as we catch up with the Doctor’s dubious Celestial Intervention Agency handler.

It all augers well for the future, with a further set slated for release in July 2023. Our only complaint is that it seems like a terrifically long time to wait!

Doctor Who: The Second Doctor Adventures – Beyond War Games is available on CD and download from Big Finish.