When the latest Doctor Who spin-off series was first announced back in October 2015, the initial reaction ranged from scepticism to outright hostility.

However, the eight episodes failed to attract viewers on BBC iPlayer and by the time it belatedly arrived on BBC One last month, the channel buried it in the schedules with late-night double-bills (finishing past midnight) and a shameful lack of publicity. Inevitably the BBC One ratings were dismal even compared to the slot’s usual averages.

The cast of Class and the show’s creator, YA author Patrick Ness, have openly discussed hopes and plans for a second season, but the show’s only hope of a recommission at this point rests on an extremely positive reception when it airs on BBC America in the US in April.

Worryingly, the fact that BBC America has sat on the episodes for over seven months before airing them, having initially announced Class as a prominent fixture of its 2016 line-up, hints at a similar lack of faith in the series that’s been demonstrated by the BBC in the UK. 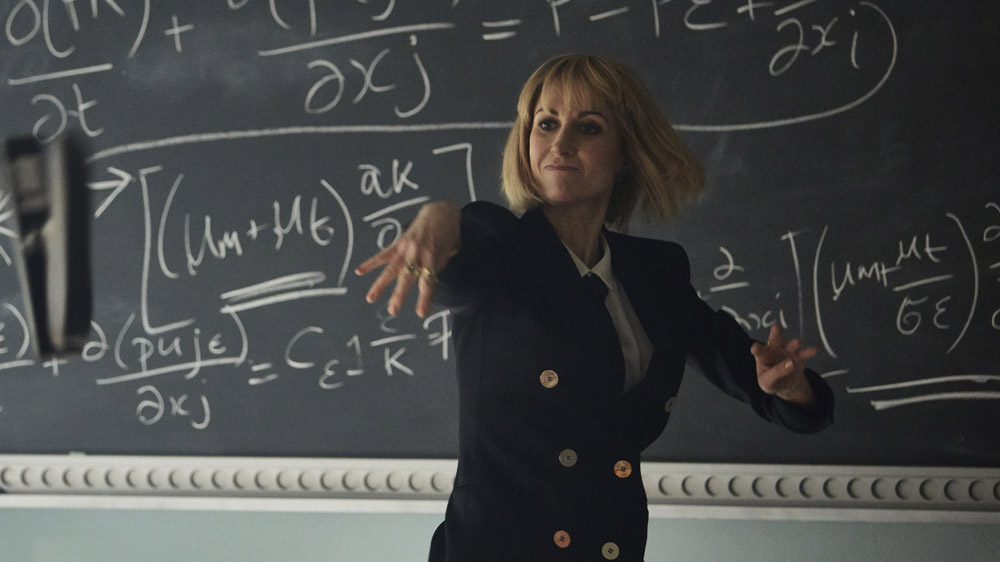 While the first season was definitely flawed and allowed significant room for improvement in many areas, it’d be a great shame if it was all we saw of Class – and not just because we’d never get a resolution to that Weeping Angels cliffhanger.

The forthcoming departure of Peter Capaldi as the Doctor and Class executive producers Steven Moffat and Brian Minchin need not necessarily impact whether or not we get more Class. After all, RTD-era spin-offs like Torchwood and The Sarah Jane Adventure both continued into the Moffat/Smith era with continued success.

However, if Class does get a second season in 2017 (or, more likely, in 2018 unless the greenlight comes very hastily from BBC America this spring), here are five ways the show could develop…

5. A more realistic depiction of how Coal Hill is affected 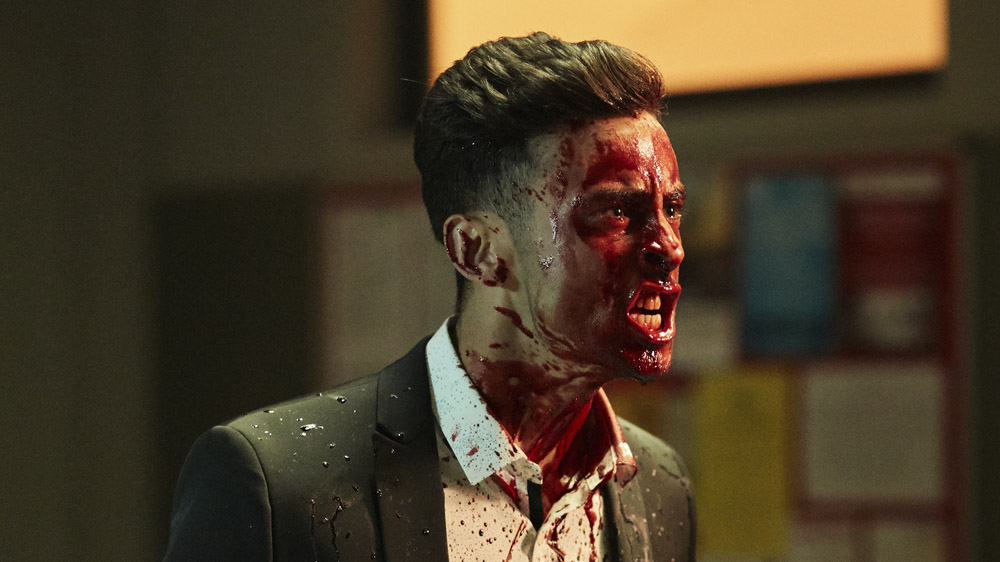 This isn’t the greatest sin in the world (and if it is, Buffy the Vampire Slayer committed it loudly and frequently): but why do all the deaths and traumas at Coal Hill School go unmentioned?

You’d think all the parents would be freaking out by now and sending them to the next school along. For that dash of added realism, Ness would be well-advised to show us just how this school is coping with the dangerous extradimensional creatures that slither through its corridors every week.

One of the less convincing aspects of the series was how the core gang seemed to be the only kids in the school we ever got to spend time with. 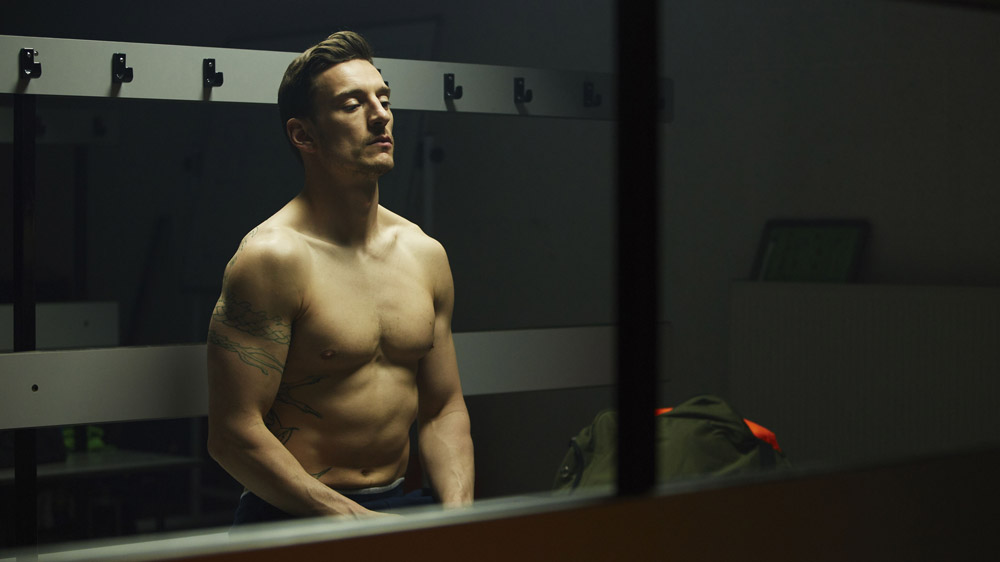 Some of the most inventive moments in Season 1 came in the form of the ‘monster-of-the-week’ villains: creatures like the Lankin, the killer flower petals, or even the Prisoner, all of whom had unusual and interesting MOs which arguably made them far more compelling than the frequently inaudible Shadow Kin.

More creatures along these eccentric, inventive lines would be very welcome.

3. More explicit connections to the Doctor Who universe 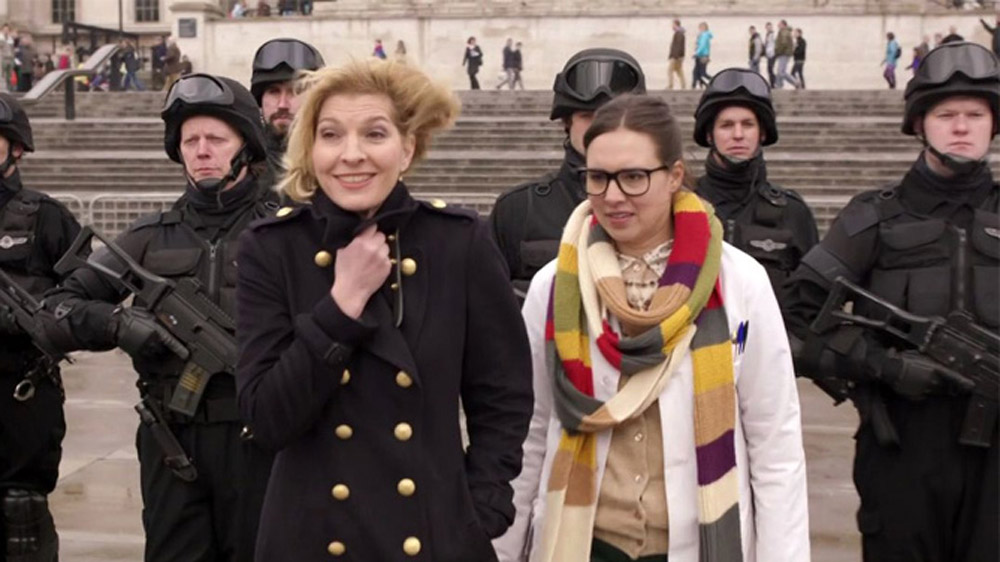 A paradox coming straight after “new villains”, perhaps, but I’m not even necessarily talking about old returning monsters here (though it’d be great to see how the Weeping Angels factor into the arc plot of Season 2).

Beyond the rather unnecessary Doctor cameo, which felt somewhat out of place in the first episode and rendered our heroes decidedly ineffective when he had to save the day instead of them, Class never truly felt like it was part of the Whoniverve. It didn’t help that, having become an academy, moved to an entirely new location, and killed off the one connecting character (bit-part head teacher Mr Armitage from 2014’s ‘The Caretaker’) in brutally un-Who-like fashion in Class‘s second ep, the school was completely unrecognisable as the Coal Hill we’d got to know in Doctor Who.

Rather than using familiar foes from its parent series, I’d recommend more elements tying Class to the paraphernalia that surrounds the Doctor: what about UNIT turning up, with fan favourites Kate Stewart and Osgood in tow, to deal with one of the more sizeable threats? What about a Class episode that explicitly picks up the consequences of one of the Doctor and Bill’s adventures from Season 10, in the manner of Agents of SHIELD and the Marvel movies, looking at how their actions there have changed things on Earth?

2. Guts (not necessarily the gory kind) 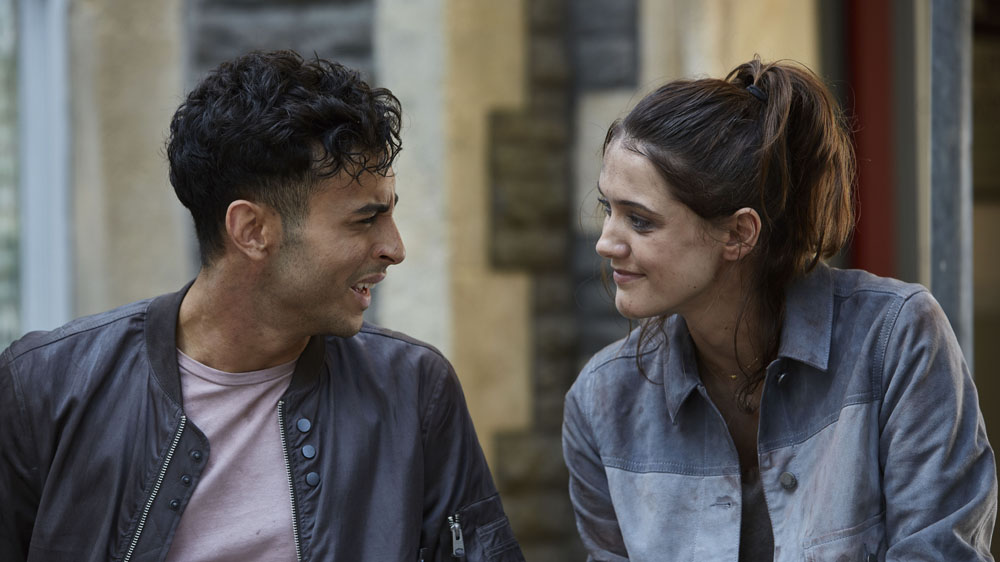 Blood and gore is all well and good, but here I’m championing “guts” of a different kind: the kind of no-holds-barred, not-pulling-your-punches storytelling Ness excels at in his Chaos Walking trilogy.

We ideally need crucial actions and decisions to have consequences, for the revelations about these characters to matter.

How has the relationship between Charlie and Miss Quill changed in light of her freedom from the Arn in her head? Will Matteusz ever be able to love Charlie again after the genocide at his hands? Will April truly continue as a main character on the show, and if so will her friends really accept her given she wears the face of the alien king who has caused them all so much pain and grief?

1. A variety of writers and voices 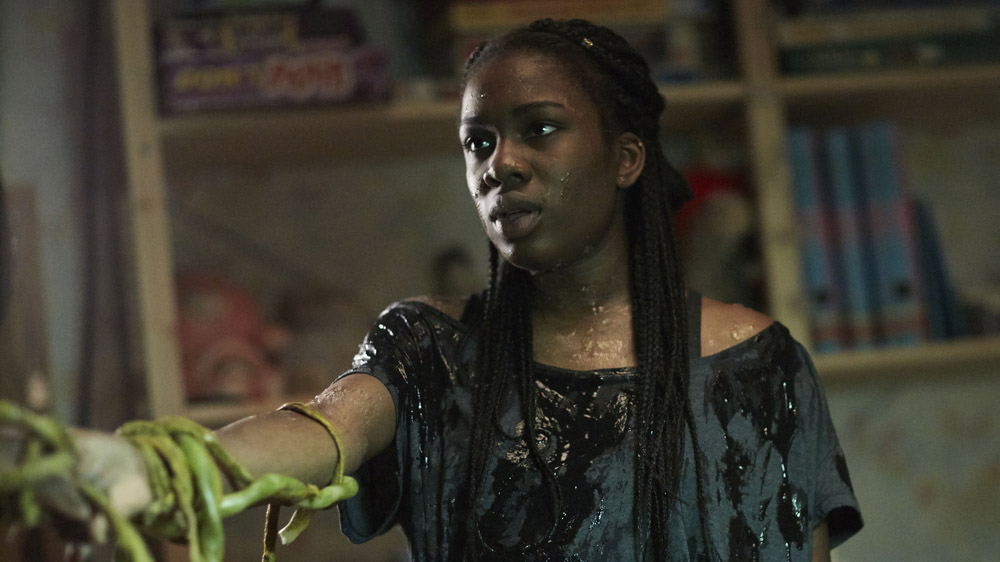 This is one of the most exciting areas in which Ness could really revolutionise the series – remain as showrunner and head writer, but bring in all manner of talented new folks to help him take Class in exciting directions.

Obvious choices include James Goss, Guy Adams and A.K. Benedict, all of whom wrote great tie-in novels to the series, but I’d also hope for someone of the calibre of Joseph Lidster, whose Torchwood and Sarah Jane Adventures scripts showed a maturity in walking the line between the fantastical and the everyday that would suit Class down to the ground.

In fact, a first season of ‘monster-of-the-week’ stories from a range of voices leading to a grand finale from Ness would have been far more involving than the decision to throw us into a finale-style epic after only three episodes when the characters had barely been established. 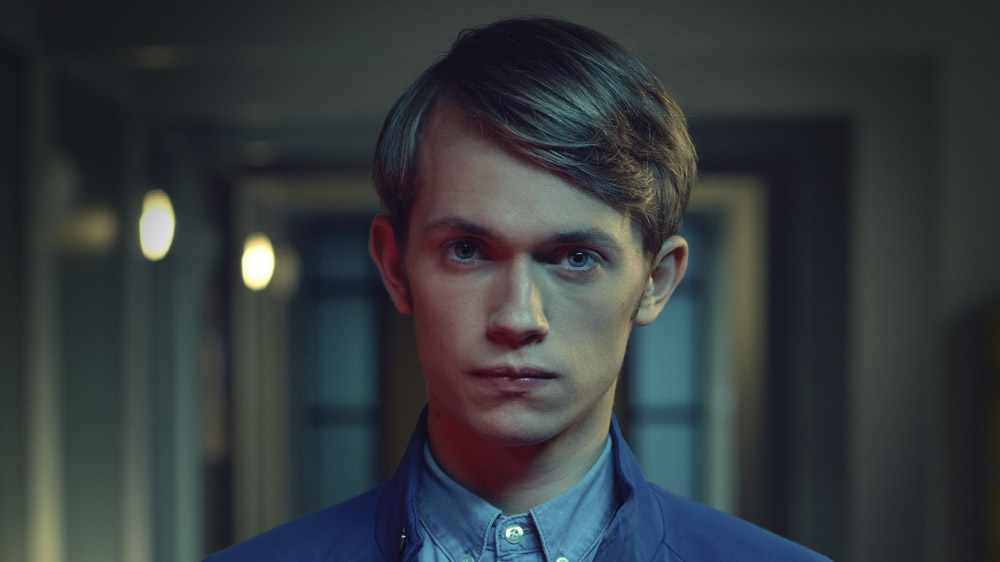 After eight episodes, we still need Class to just calm down for an episode or two and let the characters breathe while we get to know them. All too often in Season 1, we were told what April was like rather than ever actually seeing it demonstrated. The Charlie/Matteusz and Ram/April relationships were rushed for the sake of getting to the drama sooner, to the point that we’d not seen enough of either pairing in a regular, happy state together for anything to really be at stake.

The odds aren’t looking good for a second season right now, but – just as with the hit-and-miss first year of Torchwood – we truly believe there’s the potential for Class to become something really special. Maybe actually promote it next time though, BBC, eh?

Who do you want to see in Season 2? Let us know below…