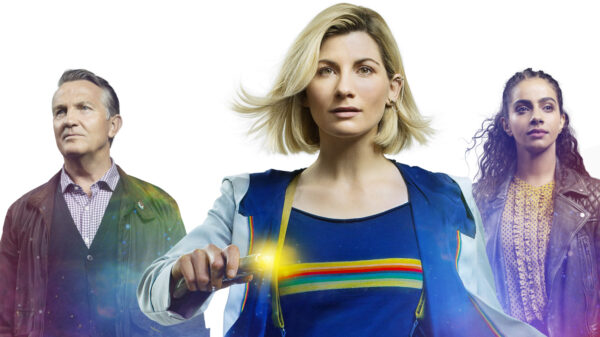 Jodie Whittaker (the Doctor), Mandip Gill (companion Yaz) and Bradley Walsh (companion Graham O’Brien) will be guests on a panel hosted by BBC America in partnership with HBO Max. Melanie McFarland, television critic for Salon.com, will moderate as they look back at the twists, turns, surprises and favourite moments of Series 11 and 12 of Doctor Who.

The panel will likely also touch on the upcoming Doctor Who festive special Revolution of the Daleks which airs this winter. 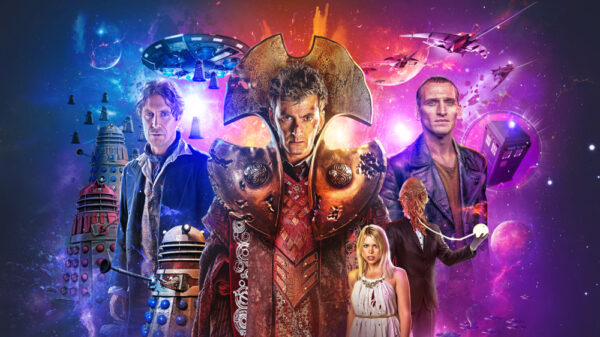 The Making of Time Lord Victorious

Producer and writer James Goss will talk about how the ambitious multi-platform project Time Lord Victorious came together. He will be joined by Joe Sugg, Nicholas Briggs and Ayesha Antoine for a sneak peak of the animated series Daleks! due to launch in November. Cast members will reveal who they play, what fans can expect, and how they recorded their voices during the global pandemic. 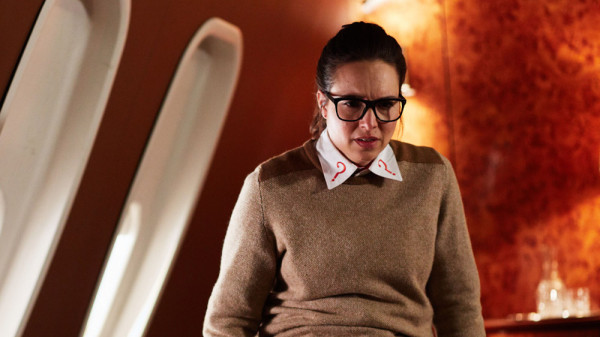 Maze Theory will conduct an exclusive panel featuring Ingrid Oliver (Doctor Who’s Osgood), Studio Director Russ Harding, writer Gavin Collinson and CEO of Kaigan Games, Azmi Shah. The panel will touch on the two new adventures in a trilogy of games which began with the VR game Doctor Who: The Edge of Time which launched in November 2019.