There’s a fresh line-up of familiar foes with unexpected Doctors!

Across their wide output of Doctor Who audios, every classic series Doctor now has their own range at Big Finish. Either with the original actor or judiciously recast, each incarnation appears in full-cast drama boxsets. While they often encounter period-appropriate threats, it’s also immense fun to hear them squaring up to New Series monsters too.

We’ve enjoyed two boxsets of these adventures so far; highlights have included the Sixth Doctor defending a ‘Judoon in Chains’ and two different incarnations battling the Vashta Nerada.

While we had thought the Classic Doctors New Monsters range concluded, third and fourth volumes have now been announced. 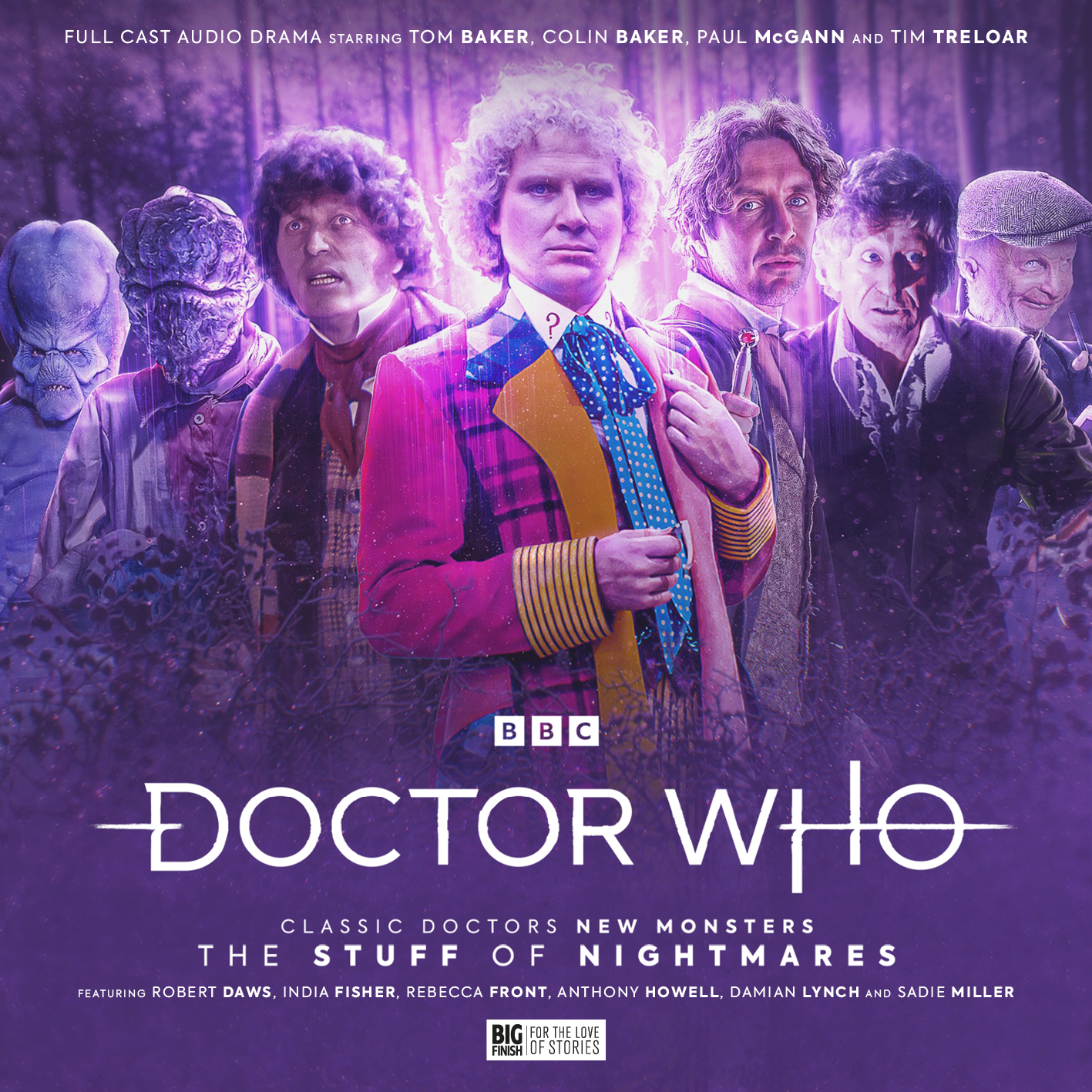 As well as the cover reveal, the audio producers have been forthcoming with story details for The Stuff of Nightmares.

Set for release in August 2022, it will feature the Tivolians, introduced in ‘The God Complex’ and The Hoxx of Balhoon, brother of the ill-fated Moxx from ‘The End of The World’. Plus, there’s two stories dealing with the Kantrofarri – the brain-eating Dream Crabs of ‘Last Christmas‘. 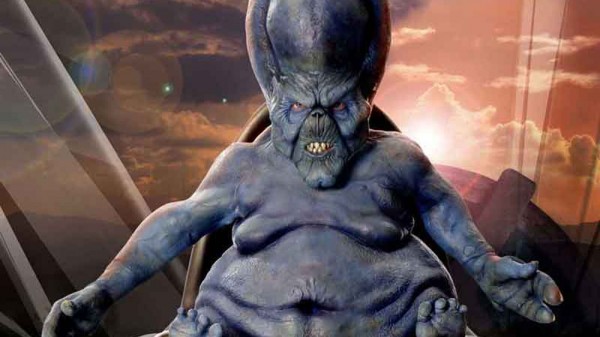 The House That Hoxx Built by Tim Foley

When the Third Doctor and Sarah journey far into the future of Earth, the last thing they expect to find on the planet is a haunted house!

Invited to dinner by the Hoxx of Balhoon and his ovine ward, the TARDIS travellers experience strange and disturbing phenomena, and the Doctor is determined to discover the cause… 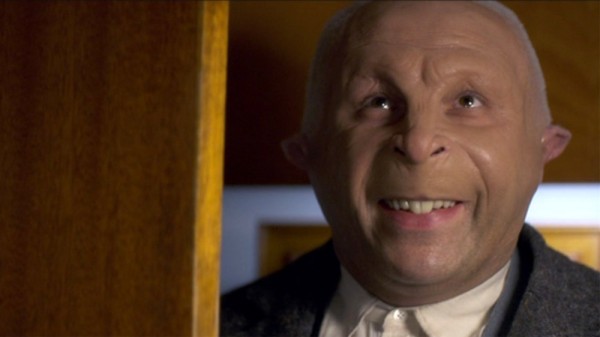 The Tivolian Who Knew Too Much by Robert Valentine

Taking an Italian holiday, the Fourth Doctor and Leela encounter another tourist very far from home. Timble Feebis is a particularly timid Tivolian, but he has much to be fearful about!

Guarding a vital data-chip, the three visitors are soon caught up in the machinations of a crime boss and his gang, and a dangerous alien assassin… 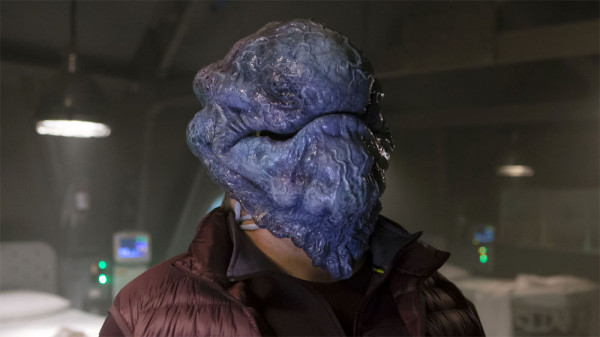 Together In Eclectic Dreams by Roy Gill

The Sixth Doctor takes companion Mari to the Archipelago of High Dream to try and stop the nightmares she’s having in the TARDIS.

Instead, they find the Lethe Foundation, a research facility overseen by musician Tara, lulling her clients to sleep with soothing melodies. But the Kantrofarri are hunting, and a mystery Green Man holds the key to escape… 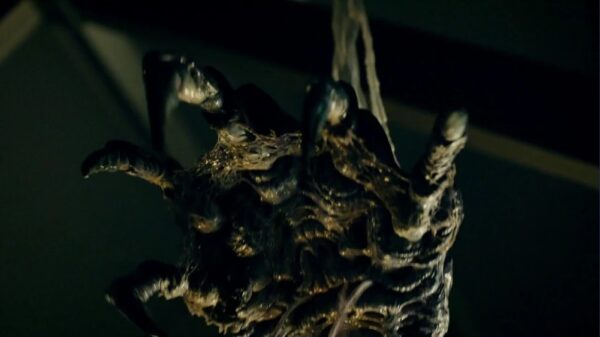 The Eighth Doctor and Charley are lost – in a labyrinth of monsters. And somewhere, lurking, are the Dream Crabs…

From the Sphinx to Gorgons, Cerberus and Pegasus, the Greek myths are alive and threatening the TARDIS duo with death at every turn. How long until their Fates unravel, and the truth is revealed?

“It’s always fun to delve into post-2005 Doctor Who to find more monsters to face our Classics — half the fun is working out which Doctor-monster pairings work the best to bring out the full potential of each Time Lord and their foes!”

While they all sound promising, the title of Roy Gill’s story surely deserves some sort of prize!

Classic Doctors New Monsters: The Stuff of Nightmares releases in August 2022. The Fourth volume Broken Memories follows in October 2023. Both are available for pre-order from Big Finish.

While you wait, here’s our reviews of Volumes One and Two too!