The BBC has revealed the title for this year’s Doctor Who Christmas special and unveiled new promotional artwork featuring the cast.

Jenna Coleman, who returns as Clara, recently teased: “It’s written in sections and it’s about dreaming – what is real and what is not.” 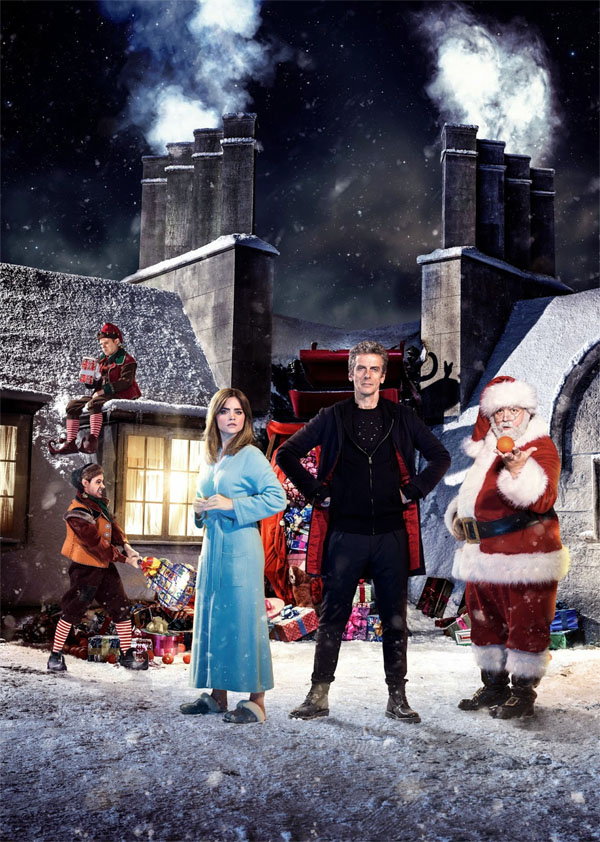 The new season begins filming in January and there have been rumours that Jenna Coleman will not be returning after this year’s Christmas special.

Watch the trailer for ‘Last Christmas’…

Season 8 is released on DVD and Blu-ray this week.