The creators of Doctor Who: Time Fracture have made the decision not to include footage they recorded of John Barrowman as Captain Jack as part of their immersive theatre experience premiering in London this month.

Virtually hidden among the ‘Frequently Asked Questions’ section of their website under the question, “What’s happening with Captain Jack Harkness and Torchwood in the show?,” is this statement:

“Immersive Everywhere have taken the decision to remove this pre record from Doctor Who: Time Fracture. We will continue to include content that pays tribute to this brilliant show that is Torchwood so as not to disappoint its fans, and are working on an exciting storyline to be announced soon.” 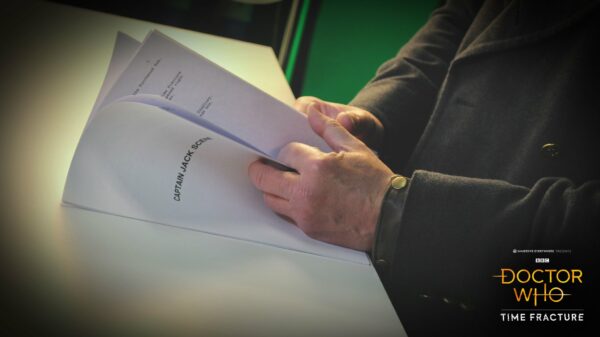 Their decision follows the recent Guardian article which shone a spotlight on John Barrowman’s past behaviour on the Torchwood set.

Barrowman released this statement after he was contacted by the Guardian journalists:

“With the benefit of hindsight, I understand that upset may have been caused by my exuberant behaviour and I have apologised for this previously. Since my apology in November 2008, my understanding and behaviour have also changed.”

This video is likely the only glimpse fans will have of what John Barrowman reordered for Doctor Who: Time Fracture.

Immersive Everywhere has worked closely with BBC Studios to produce Doctor Who: Time Fracture. It is yet unknown whether BBC Studios will make a similar decision regarding the possibility of John Barrowman reprising his Captain Jack role in future episodes of Doctor Who. 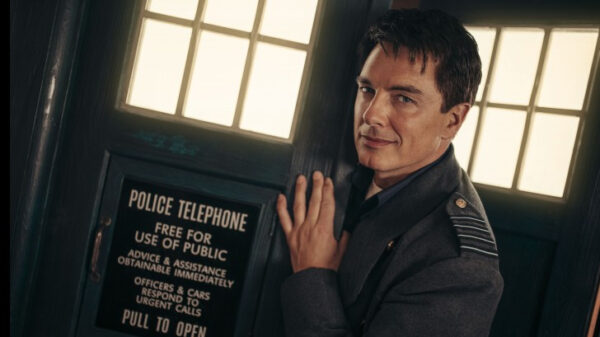 The first preview performance of Doctor Who: Time Fracture is on 26 May. Tickets for Time Fracture are available for pre-order here.