BBC One has announced a stellar cast for Doctor Who writer Russell T Davies’ upcoming A Midsummer Night’s Dream film. 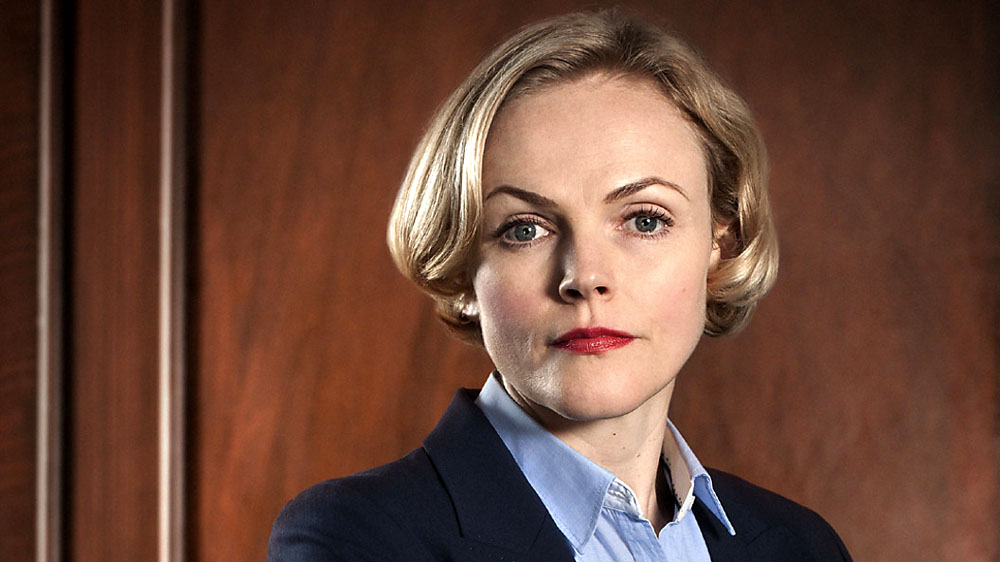 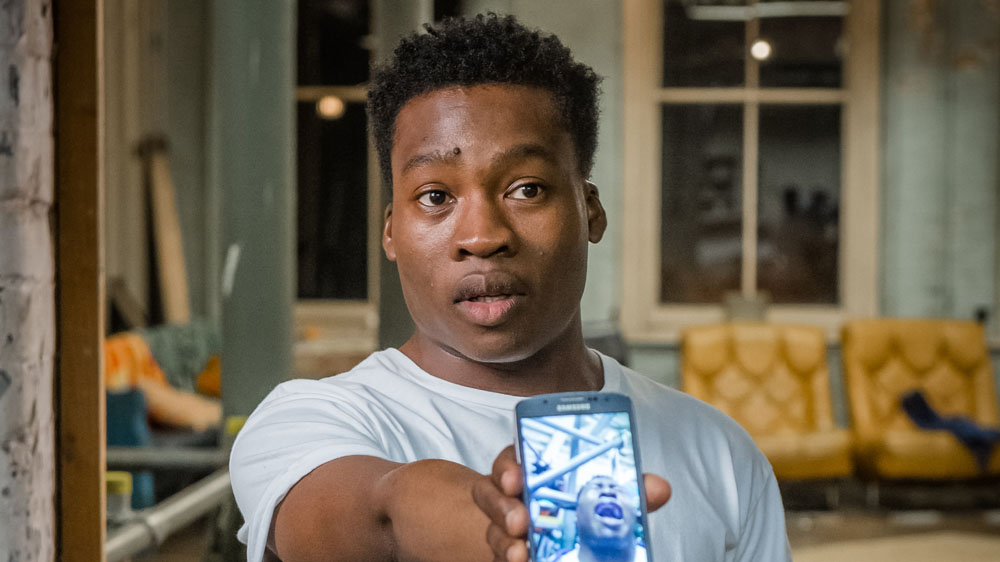 Russell T Davies commented: “This is such an exciting range of actors from stage and screen, from wild comedy to high drama, and some making their first ever appearance on camera. The Dream is coming to life like never before.”

Directed by David Kerr, filming begins at the Doctor Who studios in Roath Lock, Cardiff, in October.

A Midsummer Night’s Dream will air on BBC One in 2016 as part of BBC’s Shakespeare Season.