BBC Shop has announced the release of a new limited edition Doctor Who box set featuring all of David Tennant’s episodes from 2005-2010.

Doctor Who: The Complete David Tennant Years will be available to buy exclusively from Monday 24 November from BBC Shop, priced £99.99.

The 26-disc set will also include the animated stories ‘Dreamland’ and ‘The Infinite Quest’. 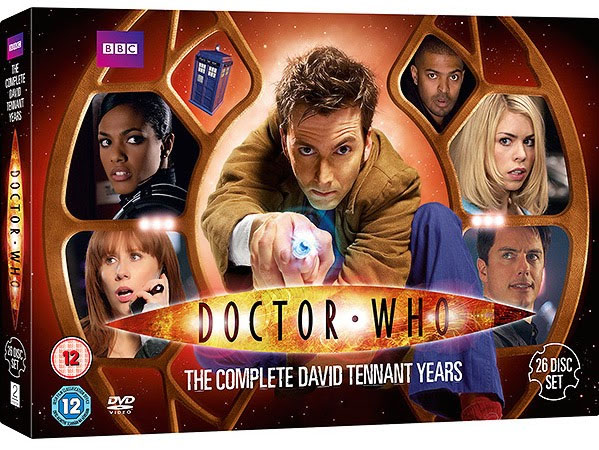 The extras are as follows: 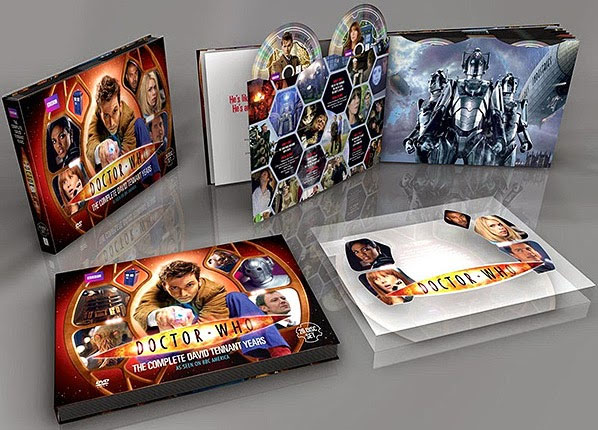 Series 8 continues this weekend on BBC One with ‘Time Heist’.

What’s your favourite David Tennant episode? Let us know below…