The makers of Doctor Who haven’t given up their hopes of persuading The Lord of the Rings director Peter Jackson to film an episode.

Showrunner Steven Moffat had previously revealed: “I’ve spoken to [Peter Jackson] face to face, and he would like to do one. He accepts that there’s no money and that there’s no time, and it would have to be when he’s available… I think it will probably happen at some point.”

In a new interview with Omelete, executive producer Brian Minchin commented: “Peter Jackson should … come talk to us to direct an episode soon.” 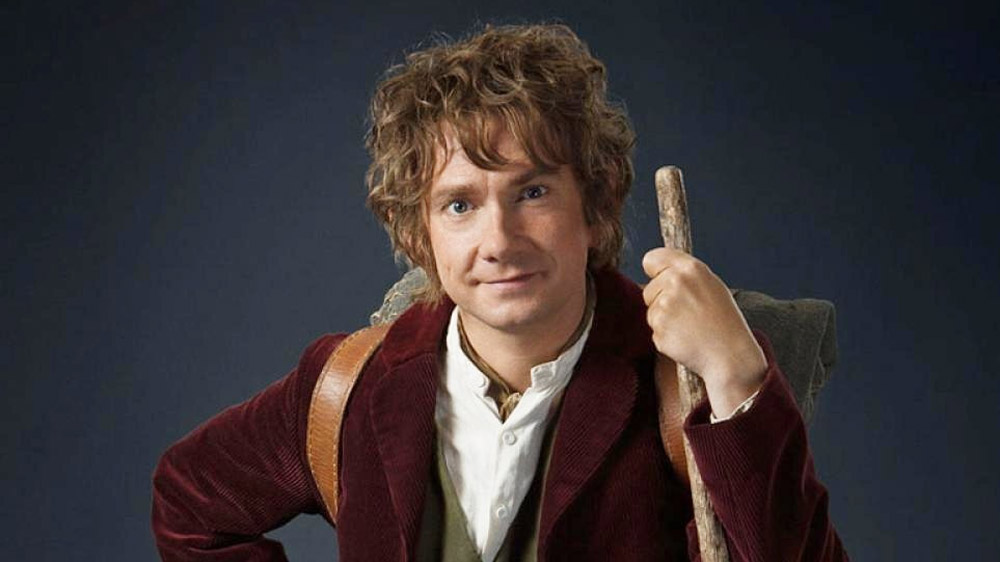 In a hilarious video uploaded to Peter Jackson’s Facebook profile last November, Peter Capaldi appears in character as the Doctor in Jackon’s kitchen, with a very important letter to deliver.

Season 10 is expected to begin filming in May and will air on BBC One in spring 2017.

Would you like to see Peter Jackson direct an episode of Doctor Who? Let us know below…