Sherlocked will take place in both the UK and the US. 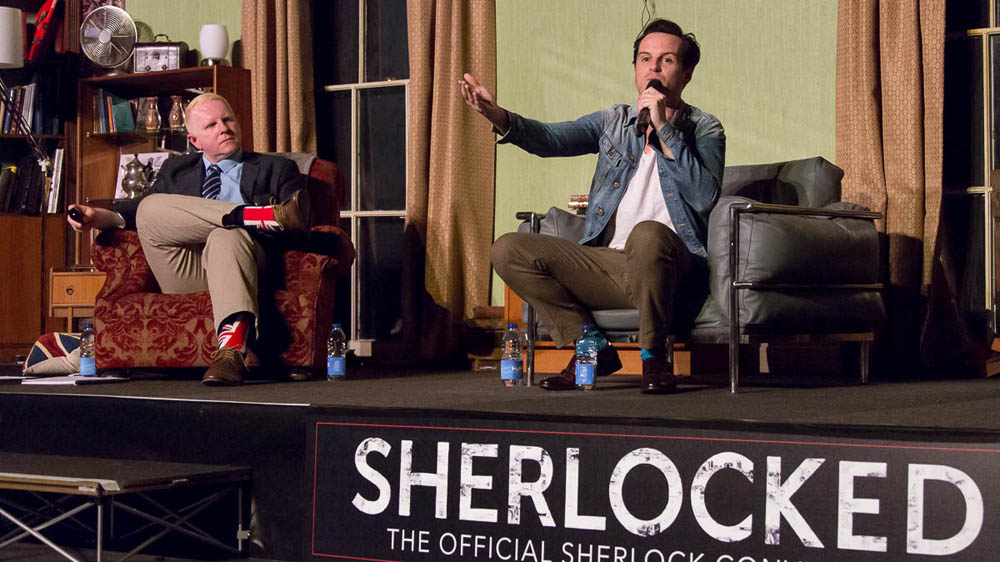 Dates for the US event will be announced later this month.

Sign up here and be the first to know when tickets for Sherlocked go on sale. 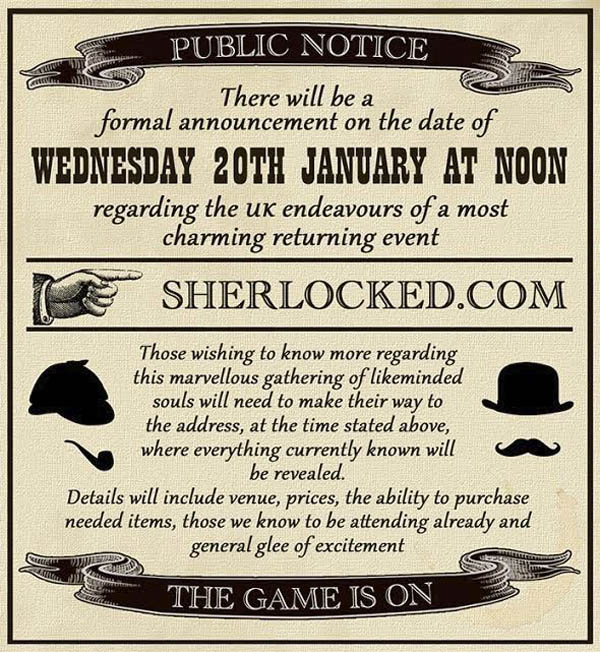 The recent Sherlock special has enjoyed multi-million dollar box office success around the world. ‘The Abominable Bride’ aired on New Year’s Day in the UK, where it attracted 11.6 million viewers to BBC One.

Are you going to Sherlocked? Let us know below…