Channel 4 has announced several additions to the cast of Humans for the second season, including Carrie-Anne Moss. 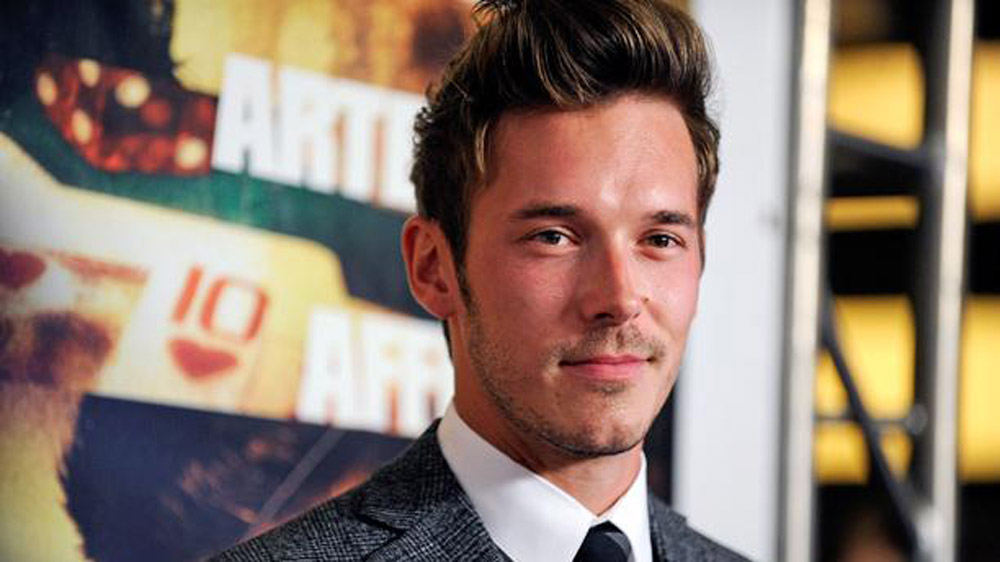 Channel 4 hints that Season 2 will “grow, deepen and expand the world of Humans“. 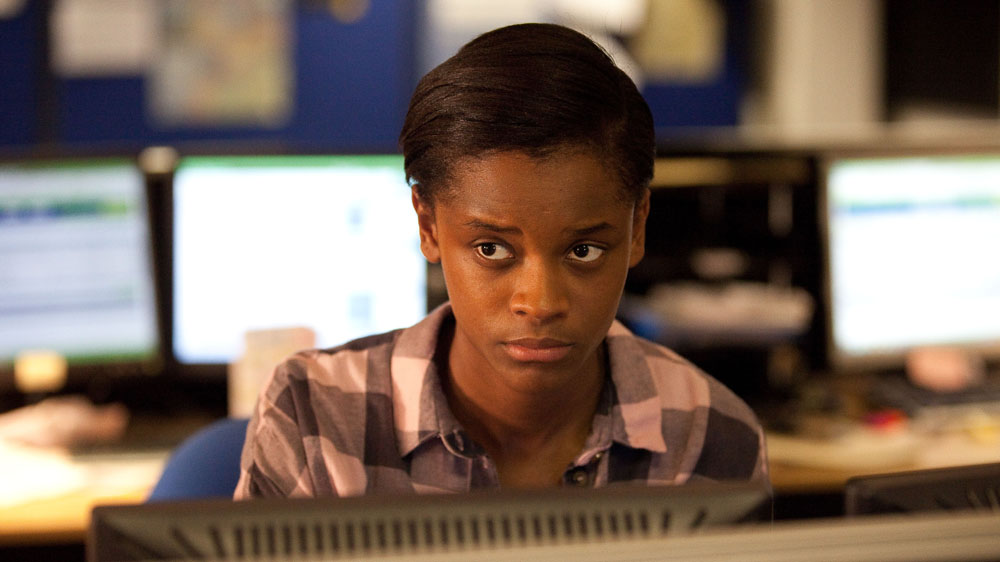 Vincent and Brackley revealed last year that they will “take the world forward a little bit” in the new season.