The actor who played The Sarah Jane Adventures villain The Trickster has joined the cast of BBC Three’s Class.

Paul Marc Davis will have a recurring role in the latest Doctor Who spin-off, which began filming in Cardiff earlier this month.

Set in contemporary London at Coal Hill School, the eight-part series follows four students with “hidden secrets and desires” and has been described by executive producer Steven Moffat as “dark and sexy and right now”.

Davis’s online CV reveals that he will appear in “several episodes” of Class, although his exact role remains unconfirmed.

The 42-year-old actor also played the Futurekind Chieftain in Doctor Who episode ‘Utopia’ and a Cowled Ghost in Torchwood episode ‘Exit Wounds’, making him the only actor so far to have appeared in Doctor Who and all three of its spin-off series. 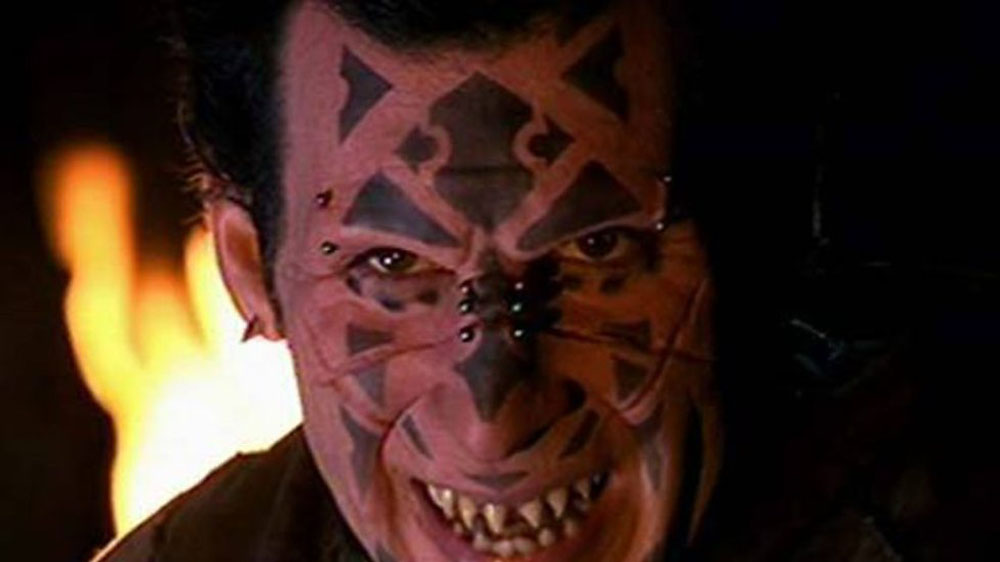