The beloved former Doctor Who companion and Eastender is bound for The Woolpack.

Louise Jameson, best known to cult TV fans as the savage Leela – a companion to the Fourth Doctor – is joining the cast of itv’s long-running soap opera Emmerdale. The actress will play Mary, the mother of longstanding character Rhona Goskirk (Zoe Henry) who’s been in the show since the early 2000s. 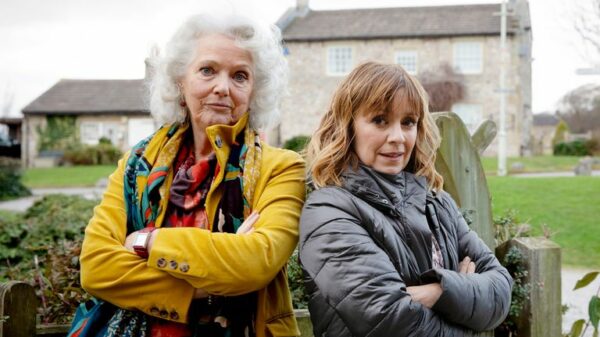 The actress most recognised in soap land for her late 90’s Eastenders‘ stint as Rosa Di Marco, but interestingly, this is not her time on Emmerdale. She previously appeared in four 1973 episodes of the then Emmerdale Farm playing Sharon Crossthwaite, a cousin of Annie Sugden. However, her character was brutally killed off in a dramatic rape and murder plot. Let’s hope the writers are kinder to her this time!

Of her casting, Louise Jameson said: “It feels like such a gift to be welcomed into the Emmerdale cast.”

Louise Jameson has long been a household name, with an enviable career on both stage and screen. Post-Doctor Who she starred in The Omega Factor, as well as in more mainstream shows such as Bergerac and Tenko. On stage, she’s worked with the RSC, played Miss Marple and joined the cast of Agatha Christie’s The Mousetrap in the West End. 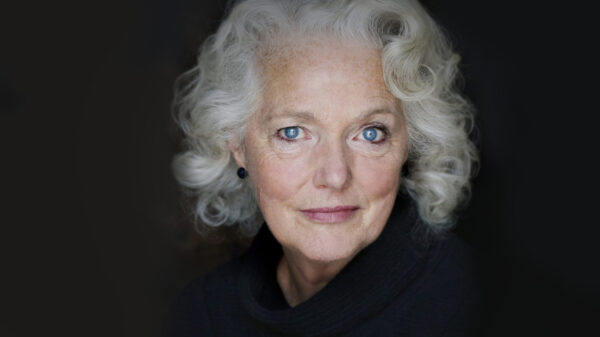 Louise Jameson writes and directs too; she created the fabulous Big Finish original audio series ATA Girl, about the wartime exploits of the women in the Air Transport Auxiliary, and works across both Doctor Who and Blake’s’7 audios too.  That. of course, in addition to reprising her role as Leela, in various ages and across multiple ranges – and returning to The Omega Factor too.

Of course, Louise Jameson isn’t the first of the Doctor’s companions to star in Emmerdale; Frazer Hines (Jamie) played Joe Sugden between 1972 and 1994 and Richard Franklin (Mike Yates) has a recurring role as a ‘villainous businessman’ in the late 80s.

A pre-Doctor Who Jenna Coleman (Clara) was Jasmine Thomas between 2005 – 2009, and the show also featured Samuel Anderson (Danny Pink) at one point.  Even the mighty Colin Baker recently notched up an appearance too.

There’s no date as yet for Mary’s Emmerdale debut, but given the soaps’ swift production cycles, we imagine it will be soon.