The Obi-Wan Kenobi star will lead the sci-fi adaptation for the streamer.

Basking in the glow of their Oscar success with CODA, Apple TV+ are backing another book adaptation.

Here’s the premise for Dark Matter:

Hailed as one of the best sci-fi novels of the decade, “Dark Matter” is a story about the road not taken. The series will follow Jason Dessen (played by Edgerton), a physicist, professor, and family man who — one night while walking home on the streets of Chicago — is abducted into an alternate version of his life.

Wonder quickly turns to nightmare when he tries to return to his reality amid the multiverse of lives he could have lived. In this labyrinth of mind-bending realities, he embarks on a harrowing journey to get back to his true family and save them from the most terrifying, unbeatable foe imaginable: himself. 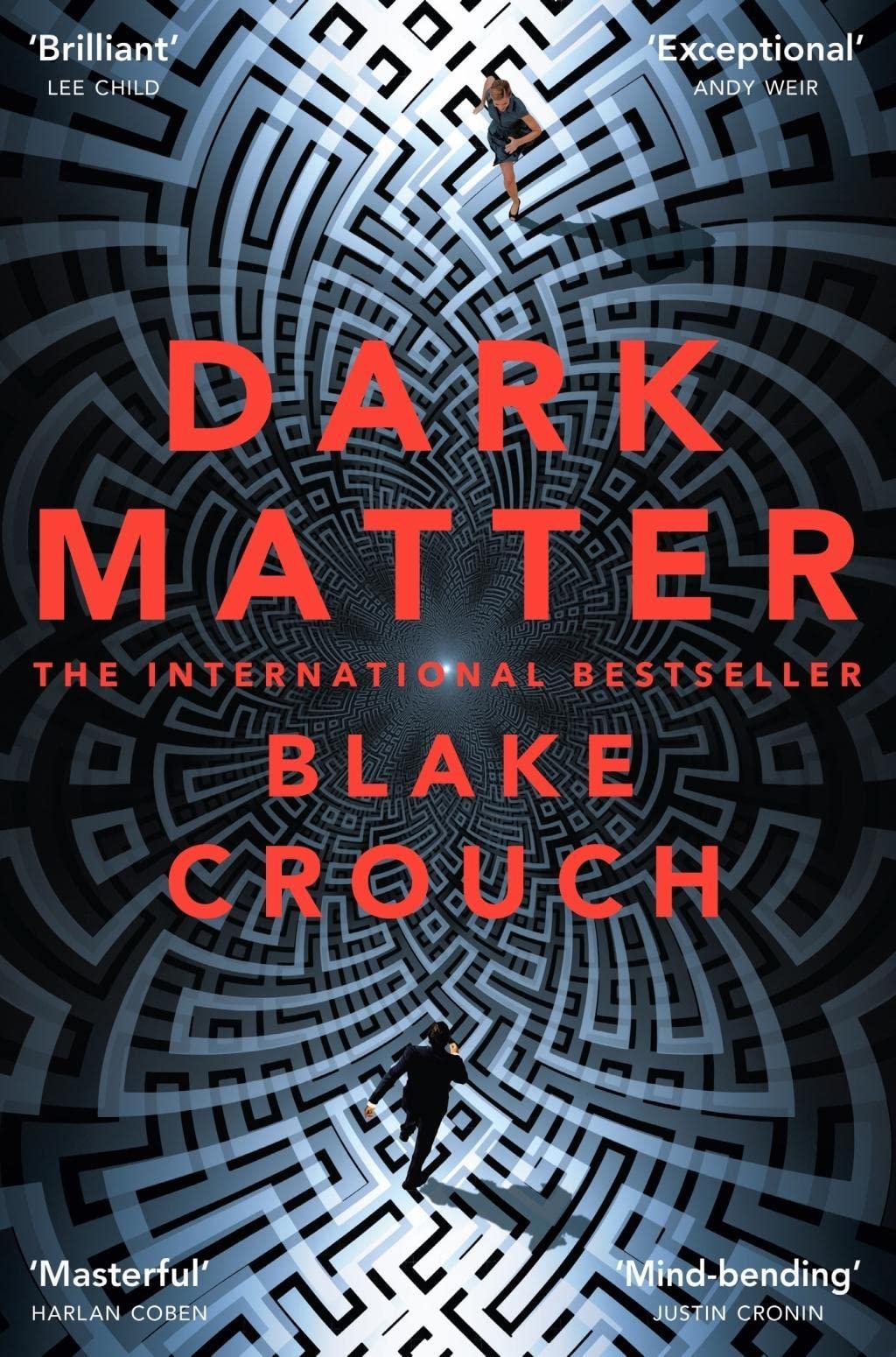 This, of course, is an entirely different Dark Matter from Syfy’s show of the same name which ran for three series from 2015.

Dark Matter joins a growing roster of science fiction shows on Apple TV+. They’re currently cooking up a second season of Foundation, plus the third run of For All Mankind.

The streamer is fast becoming a home for book adaptations too, with shows like the reality-shifting Shining Girls, starring Elisabeth Moss, and the Samuel L. Jackson fronted The Last Days of Ptolemy Grey.

Matt Tolmach and David Manpearl are executive producing Dark Matter for Matt Tolmach Productions. Blake Crouch is penning the pilot and serves as showrunner, as well as executive producing too. Louis Leterrier (Now You See Me, The Dark Crystal: Age of Resistance) is the director for the first four episodes. The show comes from Sony Pictures Television.

We’ll keep you posted about Dark Matter as we hear more.