Doctor Who writer Neil Gaiman has revealed who he thinks should play the next Doctor.

Peter Capaldi announced last month that he will be departing the show in this year’s Christmas special.

Gaiman has previously written two Doctor Who episodes; ‘The Doctor’s Wife’ in 2011 and ‘Nightmare in Silver’ in 2013.

He explained that “the time is absolutely right” for a female Time Lord. 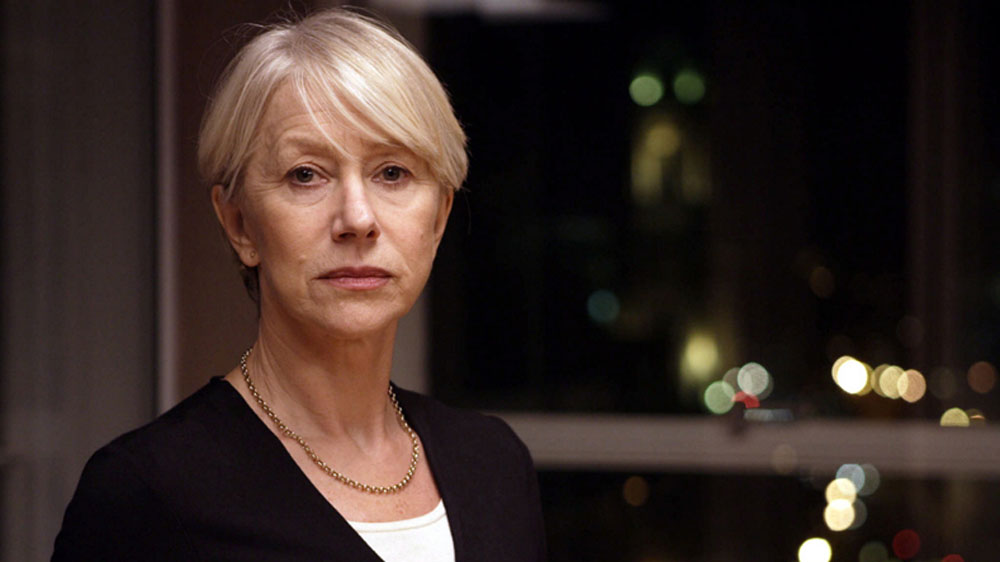 Anderson will next be seen on screen in the upcoming adaptation of Neil Gaiman’s bestselling novel American Gods.

Gaiman commented: “I don’t think there’s anything Gillian can’t do.”

He added: “If we have to go for an older Doctor it would be Helen Mirren.” 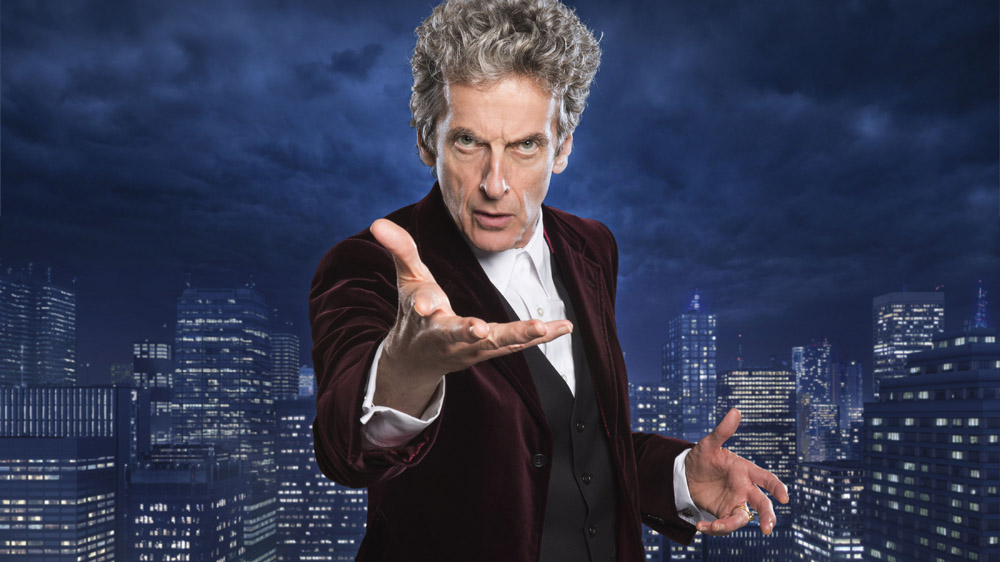 12 new Doctor Who episodes have been filming in Cardiff since June 2016, with Pearl Mackie and Matt Lucas joining Capaldi as the Doctor’s latest companions, Bill Potts and Nardole.

Who do you think should replace Peter Capaldi? Let us know below…