Last month Private Eye reported that there would be no full season of Doctor Who in 2016.

It was a bold claim, and one which elicited a vigorous response from commenters. But despite being a satirical publication, the magazine’s Media column is often a source of truths, and has been correct before in its reportage. It got the split Season 7 rumour correct way before it was officially announced. (Also, but unrelated, their ‘Lookalikes’ section is brilliant.)

Even if Private Eye hadn’t printed that story, there are clues present which indicate that, just as we’re settling back into the standard pace of ‘a continuous season and a Christmas special’ that RTD set between 2005 and 2008, we’re about to be jolted out of our comfort zone. Even if you distrust what Private Eye are saying, it’s looking increasingly likely that 2016 will see a different schedule for the show. 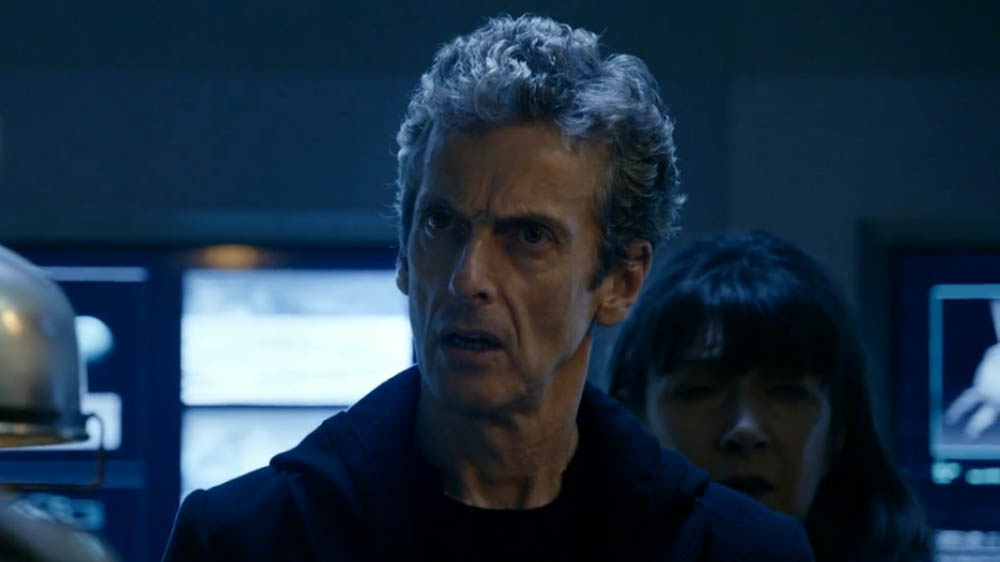 Yes. In some shape. The key word from Private Eye is ‘full’. No full season of Doctor Who. The BBC has commissioned a tenth season. We just don’t know what form that season will take yet (more on that later). The fact of the matter is, it makes absolutely no financial sense to put the show on hiatus for a year.

Now that Top Gear‘s having a makeover at the chop-shop, Doctor Who is BBC Worldwide’s biggest-selling show. Aside from the seasons themselves, there’s the global distribution of DVDs, toys, magazines, books, plus live shows like the Symphonic Spectacular, all of which bring in millions. 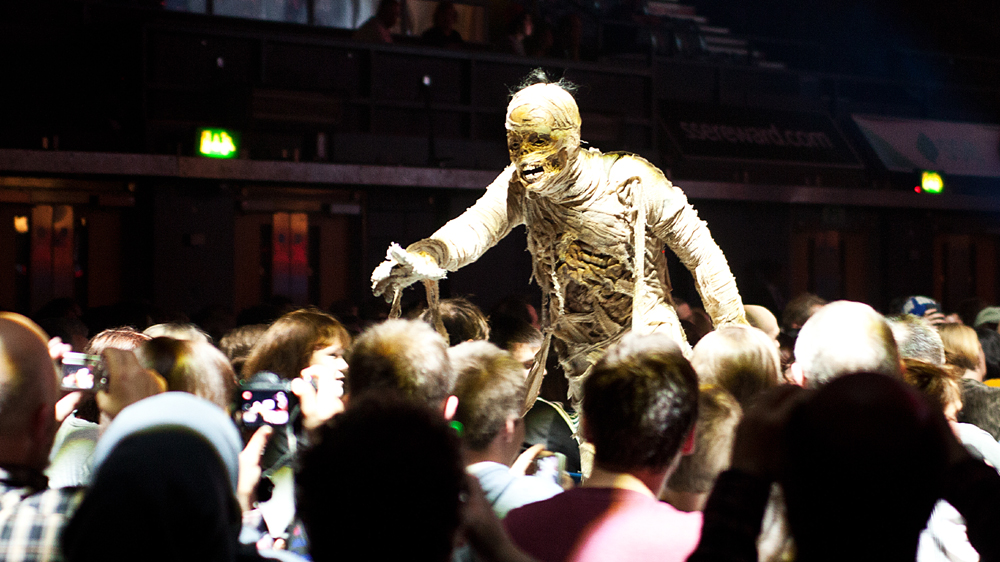 Doctor Who really is the corporation’s flagship show. It’s popular planet-wide. At a time when the BBC is under increasing fire from the Conservative government, facing huge cuts, and about to undergo a Charter renewal, it’s not going to let one of its most popular shows go fallow for a whole year. It simply can’t afford to.

And could you imagine a year without Doctor Who? What would we fill our Saturday nights with? It’d be the 1990s all over again which, good news, might mean BUGS but, bad news, might also mean Crime Traveller. And the last time the Doctor abandoned us, we had to cope with the threat of Mr Blobby. Don’t board up your TV yet though.

So what are the chances of a full season?

Frankly, slim. Molecularly slim. Quark slim. Not totally impossible at all, but, y’know, quarks are renowned for their slimness.

You have to unfurl a ball of red string, gather some pins, clear a wall, and make an detective-style evidence board from Post-It notes, but strung together it makes sense and points in the direction of less Who than we’re used to. 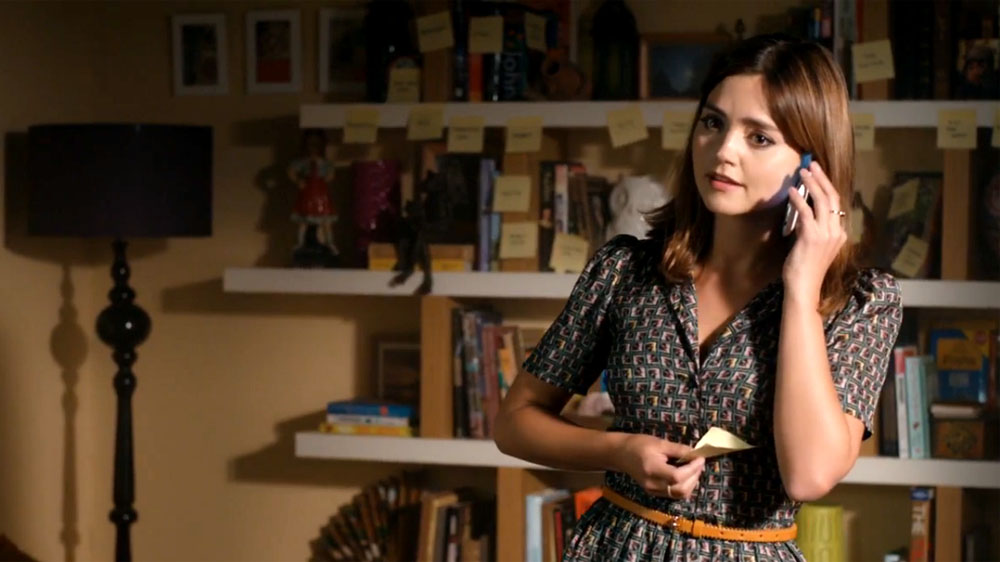 Here are the main points…

Oscar-winner Peter Capaldi (they really should put ‘Oscar-winner’ above his name in the titles) will be directing a few upcoming episodes of Armando Iannucci’s Emmy-award winning Veep. Good news for fans of America’s version of The Thick of It. Not such good news for Whovians. Directing’s not a job you just spend a weekend on. It’s a big diary entry in his already rigorous schedule, and exciting as it is it’s bound to impact on Season 10. 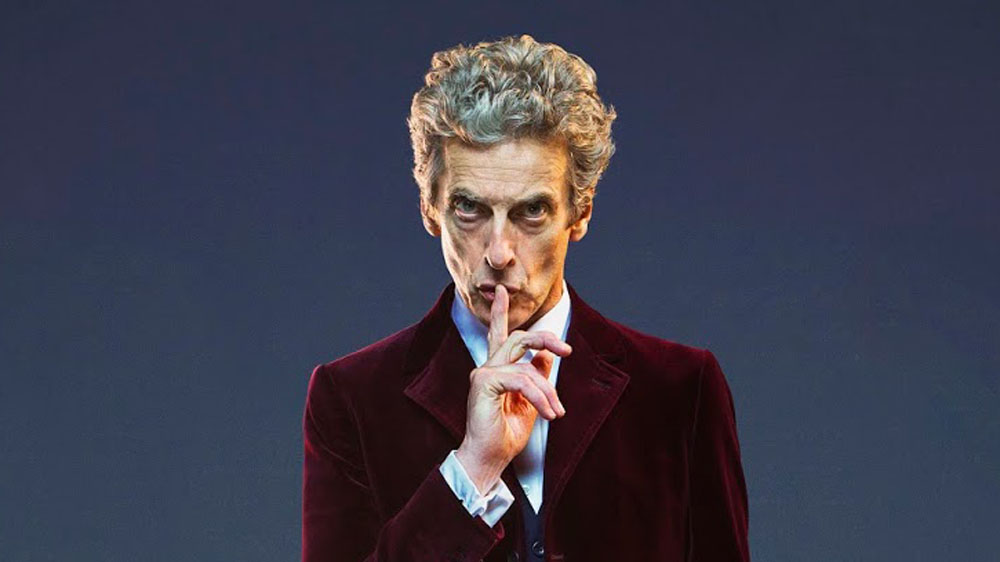 He’s also made no secret that he misses being away from his family during the week, which is something everyone can sympathise with.

And there’s more than just the Monday to Friday away from home; there’s also the slog of press tours around the world. It’s a job which requires more effort than just talking fast at aliens. Capaldi’s dedication to Doctor Who is not in question here, but it’s a tough regime to keep up when you have other projects on the go.

Capaldi told The Mirror: “We’ve been going since January 6 and the crew, who are wonderful, are exhausted. There reaches a point where you can’t drive people any harder, we do the best we can to produce our show to an immensely high quality.”

He added: “It’s absolutely vital that we have Steven [Moffat] working on it and having a vision on the whole thing, he only has so much energy, I’ve only got so much energy.”

Steven Moffat is a victim of his own success. He’s showrunner on the BBC’s two biggest, most fan-fictionable dramas, Sherlock and Doctor Who, and work on one inevitably delays work on the other.

Fans of both shows are in a ‘have your cake or eat it’ scenario. Never has a man needed a TARDIS, or two cakes, more than Moffat. Some commenters have suggested he pick one or the other, but right now he’s doing both so we just have to shut up and deal with that. 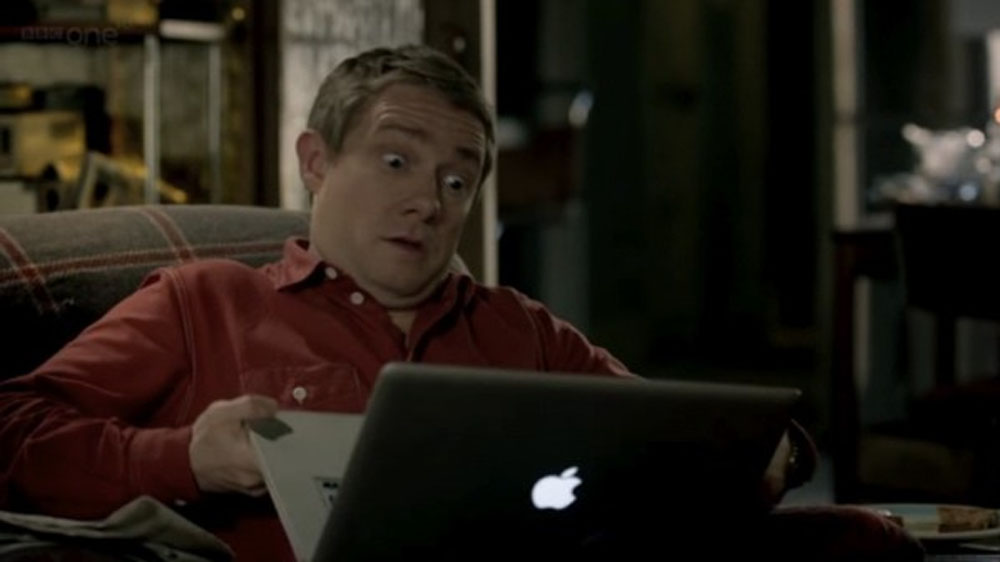 Given that the fourth season of Sherlock is due to start filming in April 2016 (which would be slap-bang in the middle of Doctor Who‘s standard filming schedule), it seems like the Gallifreyan will have to shift a few months to make way for the Great Detective.

It was announced at the Edinburgh Television Festival that Russell T Davies’ 90-minute adaptation of A Midsummer Night’s Dream would be filmed at Roath Lock studios (the regular home of Doctor Who), further fuelling speculation that production on Season 10 has been shifted. Shakespeare invented the word ‘Excellent’, you know. As in, ‘less Doctor Who is not excellent.’