The audio producer ties with itself for the Audio Drama prize in the 2021 awards.

The Scribe awards celebrate excellence in tie-in novel and audio dramas based on television shows, movies and games. This year, the judges were unable to choose between Matt Fitton’s Doctor Who: Out of Time 1 and Tim Foley’s Torchwood: Tropical Beach Sounds and Other Relaxing Seascapes #4, and jointly crowned the pair.

“I am so excited that two such different scripts have been honoured by the Scribe Awards.  A minimalist masterpiece and an all-out action adventure – this really shows the breadth of what Big Finish strives to create with our wonderful teams of writers, producers and directors.” 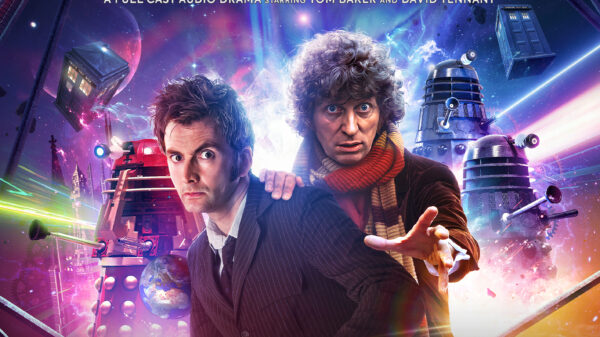 Doctor Who: Out of Time 1 sees David Tennant’s Tenth Doctor encountering Tom Baker’s Fourth, with the pair combining to fend off an invading army of Daleks. In our review, Cultbox called it “… terrific fun. A solid story with plenty of sparkling interaction between its two stars.” We gave it a full five stars. 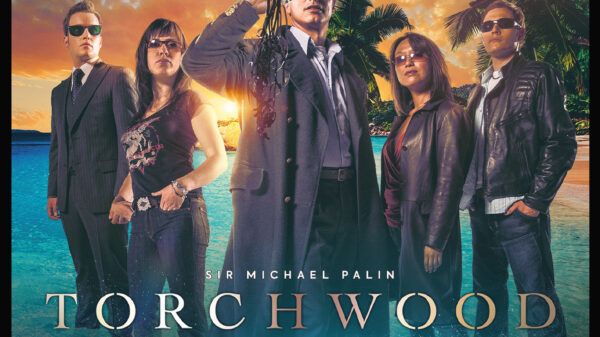 Meanwhile, the terrifically titled Tropical Beach Sounds and Other Relaxing Seascapes #4 also merited a 5-star review from us. Narrated by the legendary Sir Michael Palin, this inventive tale, narrated from a second person perspective, allows you to interact with the Torchwood team as you work through a ‘self-improvement’ tape. Our reviewer Rich Cross called it “Unique amongst the Torchwood audio canon”, saying it “… will leave you unnerved rather than comforted.”