Details of three new foes in the upcoming season of Doctor Who have been revealed.

12 new episodes are currently filming in Cardiff and will begin airing on BBC One in April 2017.

A source told The Mirror: “Episode 3 of the new series features the snake monster that lives under the Thames.”

The third episode of new season is written by Sarah Dollard, who wrote last year’s ‘Face the Raven’, and appears to be set in Victorian times. 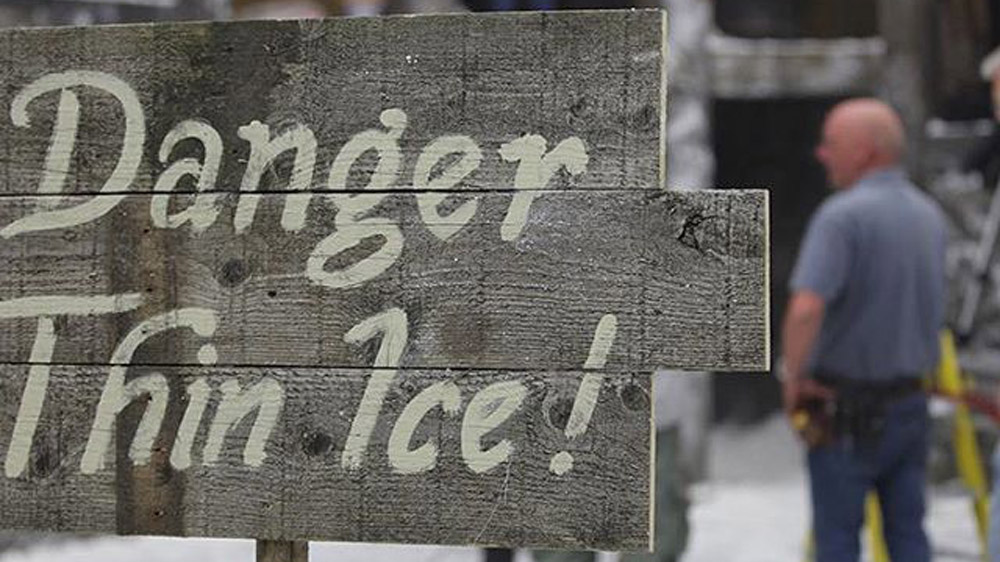 The source continued: “Then in Episode 4, we find out why our floorboards squeak – there are giant woodlice in there.” 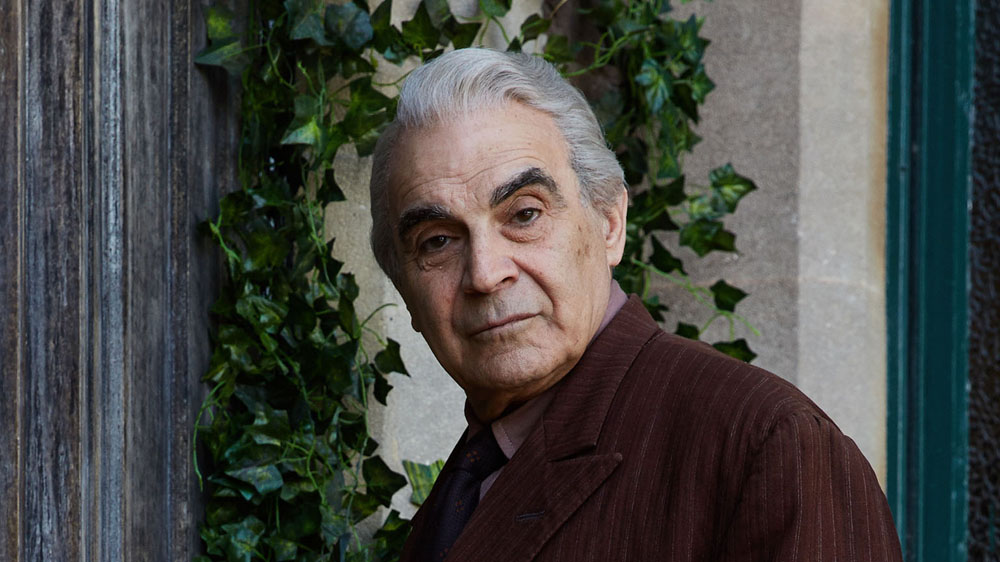 The source’s final teaser is thought to be referring to Episode 2: “Another episode features killer robots that have emoji faces. They like to give hugs, then reduce their victims to skeletons.”

Episode 2 is written by Frank Cottrell-Boyce, who previously wrote 2014’s ‘In the Forest of the Night’, and features scenes shot at the City of Arts and Science Museum in Valencia, Spain in July. 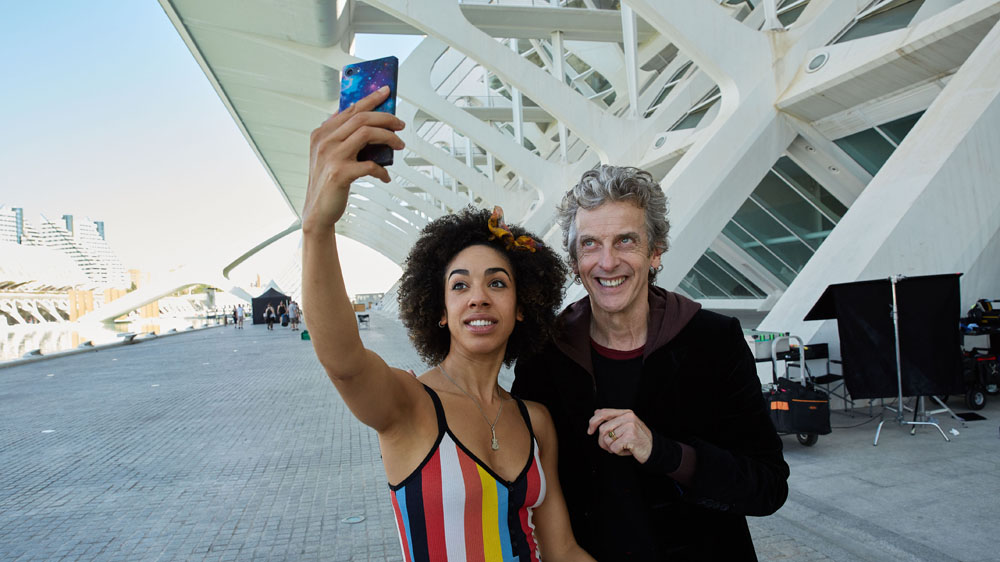 The Mirror also reports that Peter Capaldi and new co-star Pearl Mackie will be departing as the Twelfth Doctor his latest companion Bill Potts after Season 10, allowing new showrunner Chris Chibnall a “clean slate” when he takes over in 2018.

Do you like the sound of the new monsters? Let us know below…