Jo Martin has won Screen Nation’s award for Female Performance in TV for her work on Doctor Who, Holby City and Fleabag. 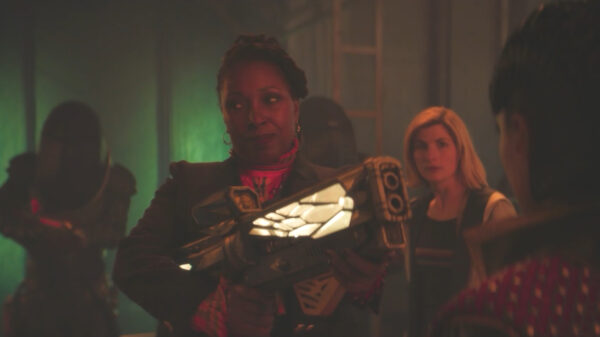 Jo Martin thrilled Doctor Who fans with her dauntless performance as the Fugitive Doctor in the Series 12 episode Fugitive of the Judoon. 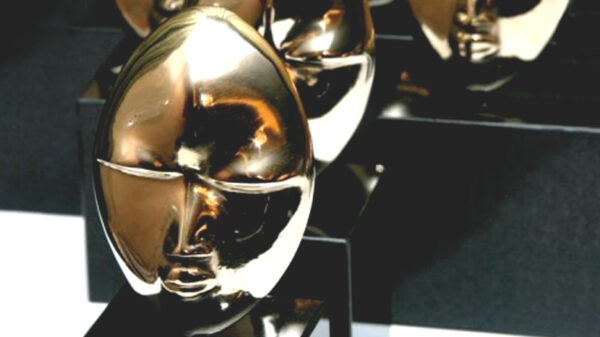 The Screen Nation Foundation was founded in 2003 by independent film producer Charles Thompson MBE, as a platform to raise the profile of black British and international film and television talent of African heritage. 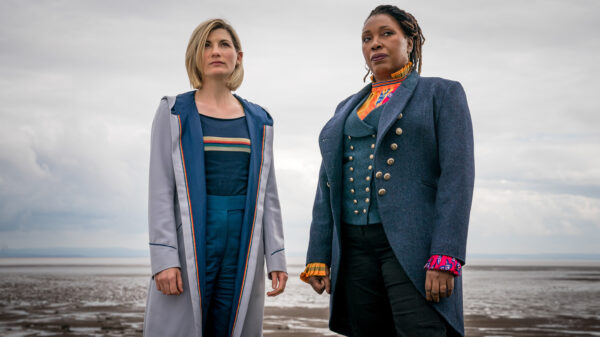 Doctor Who was nominated for Screen Nation’s Diversity in Drama TV Production, with the award going to the television adaption of Malorie Blackman’s novel Noughts & Crosses. Blackman co-wrote the Doctor Who Series 12 episode Rosa with showrunner Chris Chibnall.

“I’m feeling really blessed,” Jo Martin said as she thanked Screen Nation for the award.  “It was such an amazing lineup of nominees, amazing actors… ”