The Tenth Doctor faces the War Master again, 15 years on from their first encounter onscreen.

Though it might be difficult to believe, it’s really been fifteen years since Derek Jacobi briefly played the Master onscreen in Doctor Who.

Cast as the kindly Professor Yana in ‘Utopia’, the first episode of the linked three-part finale to Series 3, he made quite the impact when, with his fob watch opened, the evil Time Lord’s true memories returned. And the buildup to that moment is worth reliving, especially for Martha’s stunning inability to lie!

Derek Jacobi has since reprised the role of The War Master on audio in a number of boxsets for Big Finish Productions. The latest, released today, gives his character an impossible reunion with David Tennant’s Tenth Doctor.

Here are the details for The War Master: Self-Defence:

When the Master finds himself trapped in the Forest of Penitence, it kicks off a chain of events that will force him to revisit his past misdeeds.

From colony worlds ruled through fear to pastoral planets fleeing the Time War, the Master has spread his influence far and wide. His terrible reputation precedes him across the universe… and now he must be made to pay the price.

The Master’s only hope of salvation lies with the Doctor. But this Doctor already knows his enemy’s fate. 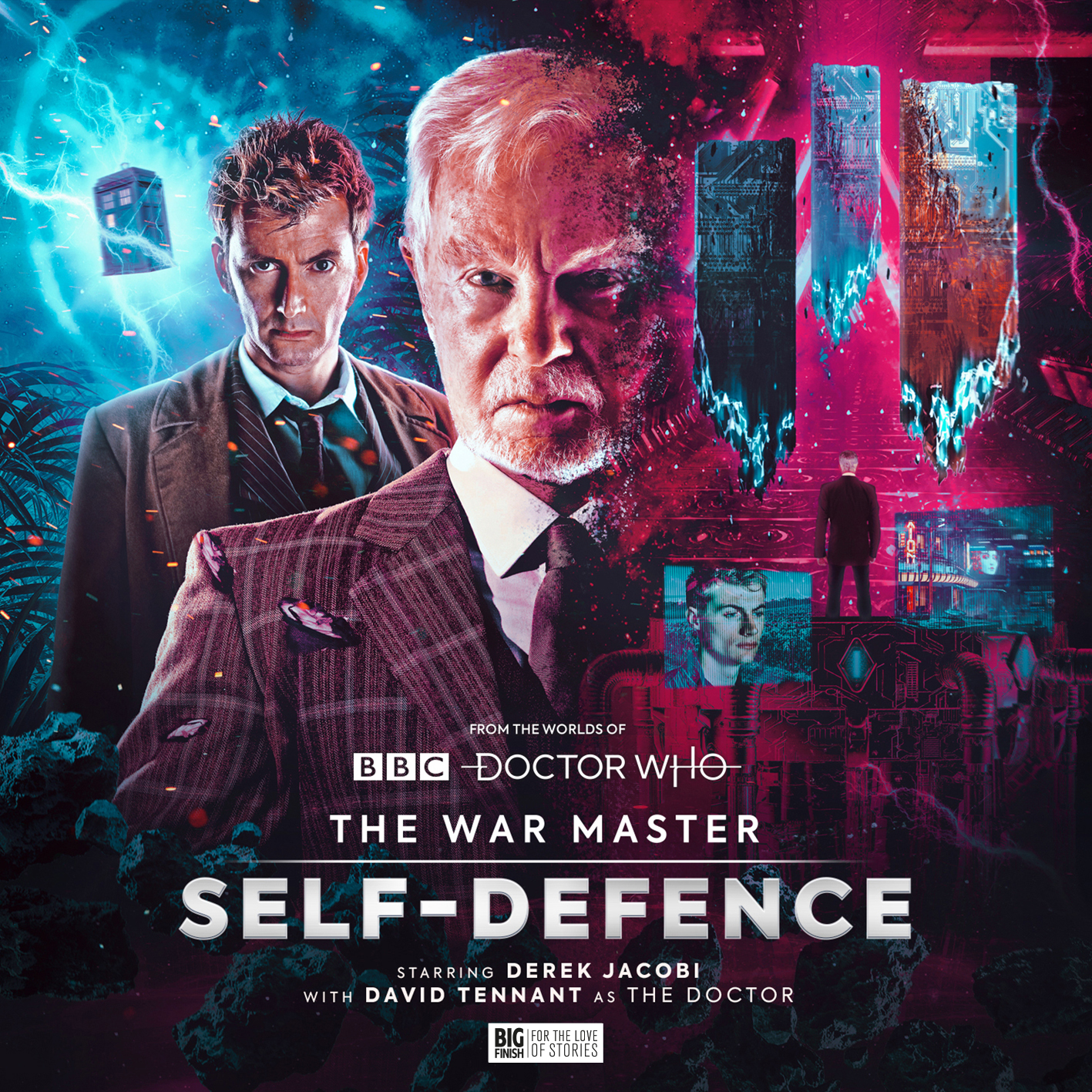 The four stories are as follows:

The Forest of Penitence by Lou Morgan

Waking in an unusual forest with no memory of how he arrived there, the Master has little choice but to seek help from other survivors. But what is it they’ve all survived?

The Players by Una McCormack

On the planet Trabus, the Master discovers a society where nobody is innocent and the only true crime is to be a less successful villain than those around you.

As his companion Cole attempts to save a world, the Master discovers an extraterrestrial entity that threatens to spread across the globe.

The Last Line by Lizzie Hopley

At the mercy of an ancient and powerful race, the Master calls upon his oldest friend in his hour of need. The problem is he doesn’t recognise this incarnation of the Doctor… while the Doctor knows this Master all too well. 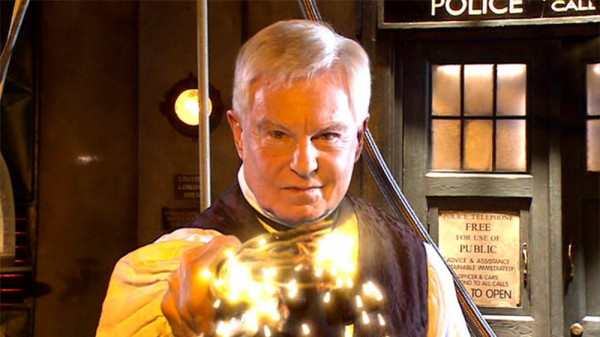 Joining Derek Jacobi, the cast includes Jo Joyner and Johnny Green, who reprises his role as Cole Jarnish – the Master’s companion from 2017’s ‘Only the Good‘.

David Tennant appears as the Tenth Doctor in the final episode, ‘The Last Line’.

“It’s a joy to play the Master because he is very layered. He’s not just this evil creature. He has many emotions which he indulges. And it’s nice to see the Master on the defensive and not being quite so sure of himself. He’s having a bad time and getting hurt himself – rather than hurting others. I thought that was very interesting. I’ve enjoyed every minute of it.”

The War Master: Self-Defence is now available as a collector’s edition 4-disc CD box set (+ download) or as a digital download from Big Finish.