Bradley Wash will join Jodie Whittaker and Mandip Gill in October on a virtual panel which was announced September 9 for New York Comic Con.

Do you have a question for Bradley? Send it our way and it might get asked during the panel! #DoctorWho pic.twitter.com/jyJwh10J6L

Sponsored by BBC America and HBO Max, the panel moderated by Melanie McFarland was previously announced to feature Jodie Whittaker and Mandip Gill discussing the twists, turns and favorite moments of Doctor Who Series 11 and 12. 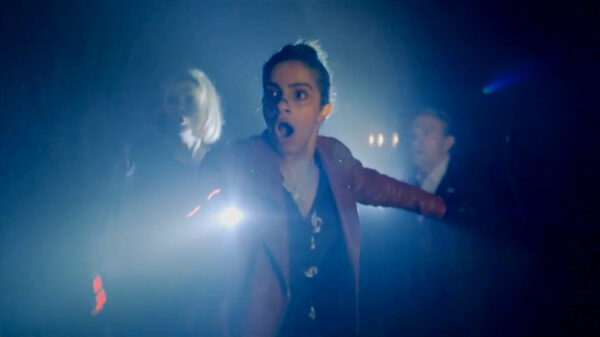 No doubt the panel will now feature some of Walsh’s favorite Series 12 moments. 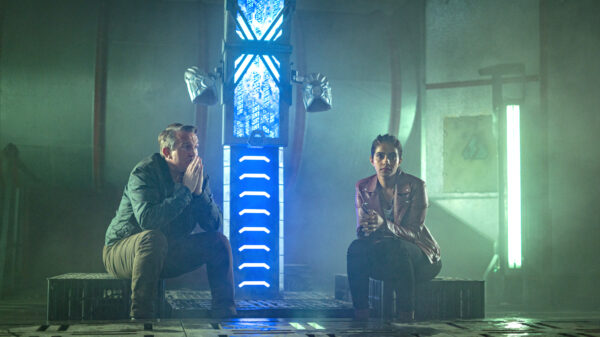 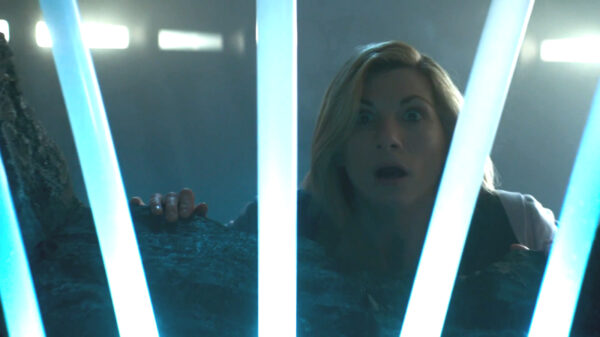 The physical New York Comic Con 2020 convention was cancelled and replaced by an online experience via Metaverse October 8-11.