The Eighth of March: Protectors of Time is another set of stories for the powerful women of Doctor Who.

In 2019, Big Finish celebrated a number of Doctor Who’s female icons with a special release for International Women’s Day: The Eighth of March.

Scattered through time and space, many women have crossed paths with the Doctor. Some were fellow TARDIS travellers, some were allies defending the Earth, and one was the Doctor’s daughter…

Crossing the bounds of E-Space, from a mysterious space-station to a London bus, and from the Amazon to the Moon, this 8th of March, three very different adventures unfold. 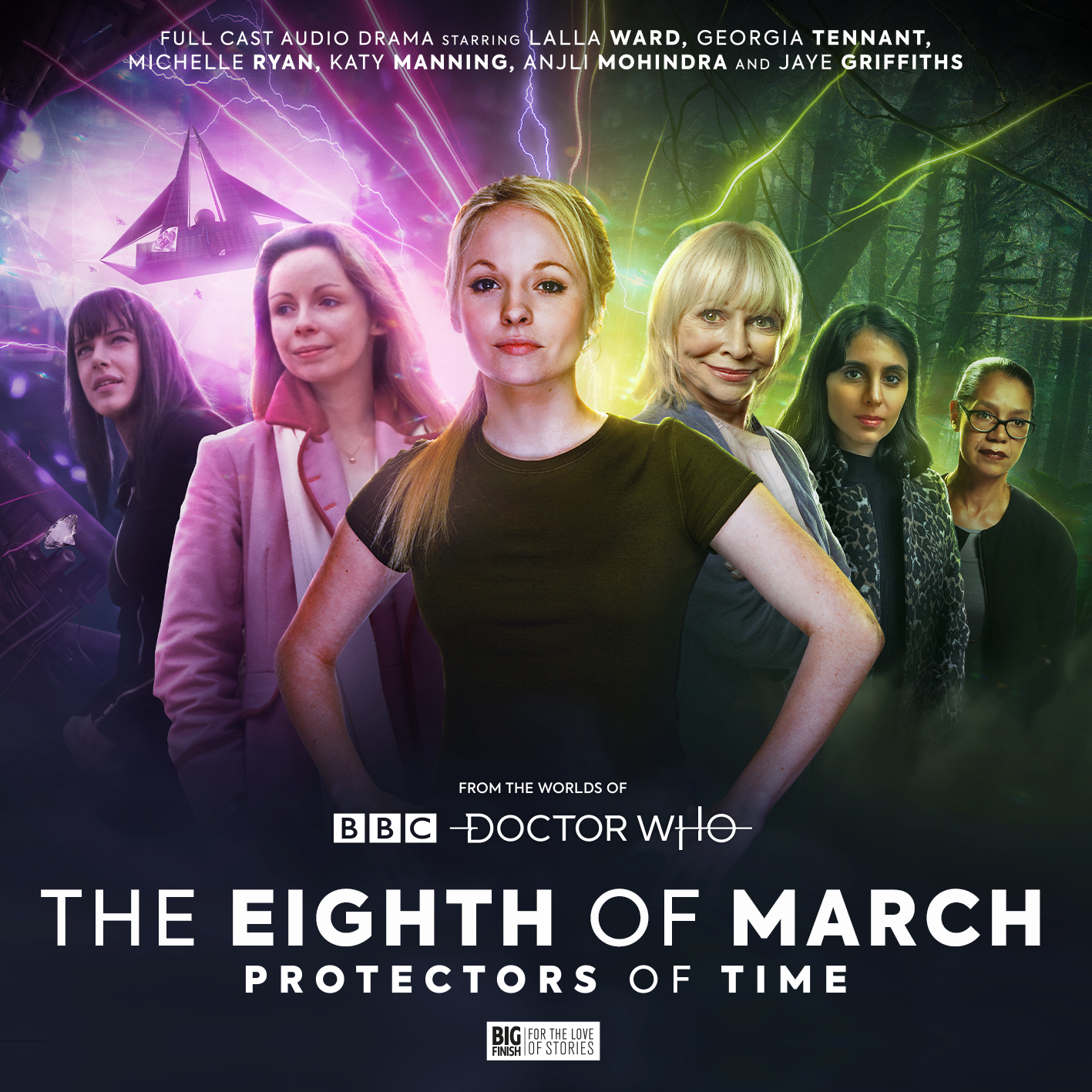 The three standalone stories are;

Stolen Futures by Lizbeth Myles
Romana and K-9 have stayed in E-Space to help an ancient and noble people, freed from their shackles.
But first they must heal divisions in the ranks, and those who see a very different future for the Tharil race…

Prism by Abigail Burdess
Lady Christina de Souza is crashing an exclusive party in search of a priceless diamond. Out in deep space, time travellers Jenny and Noah collide with a strange diamond-shaped vessel. What is Prism? And what does it want with the Earth?

Turn of the Tides by Nina Millns
In the footsteps of Sarah Jane Smith, Rani Chandra is investigating strange weather phenomena, calling on an old friend for help –Jo Jones! But UNIT is also on the case, led by science officer Jac. Soon all three women will be on a mission to the Moon… 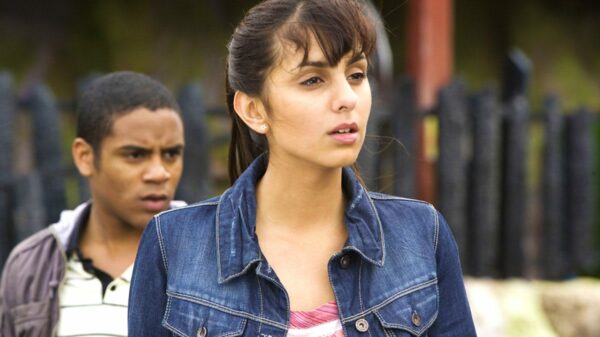 The return of Rani

No, not that one – but we believe this is the first time Anjil Mohindra (Bodyguard, Vigil) has reprised the character of Rani Chandra on audio since The Sarah Jane Adventures ended (although the actress has numerous credits in the worlds of Doctor Who, including as Series 12’s Queen Skithra).

Like the original release, which our review called “tremendously entertaining“, this volume also has an all female team of writers and directors. Speaking about the new stories, producer Emma Haigh said:

“I’m so pleased to be bringing back our exclusive Eighth of March series for 2022. The three stories see some brilliant new partnerships working together for the first time and our stellar female actors, writers and directors take us on unique adventures whilst tackling some of the big issues of today.”

The Eighth of March: Protectors of Time is available to pre-order on CD and digital download from Big Finish. It’s due for release in March – you can probably guess which day.