For almost as long as there has been television, its programmes have been making the leap on to the big screen.

Film producers are always keen to capitalise on a TV show’s success, aiming to carry a ready made audience with them, and British programmes such as Quatermass, Doctor Who, Porridge, On the Buses and Dad’s Army all received the movie treatment in the 1960s and 1970s.

This decade has seen something of a resurgence for this, with both Harry Hill and Keith Lemon enjoying big screen outings and The Inbetweeners heading to Australia for a second feature this August. Also, we dare not forget the inexplicably popular Mrs Brown’s Boys, who’s D’Movie is out later this month.

With Spooks: The Greater Good currently filming, and a recent announcement from Jennifer Saunders that an Absolutely Fabulous movie is planned for 2015, CultBox thought we should consider the prospects for some other UK shows… 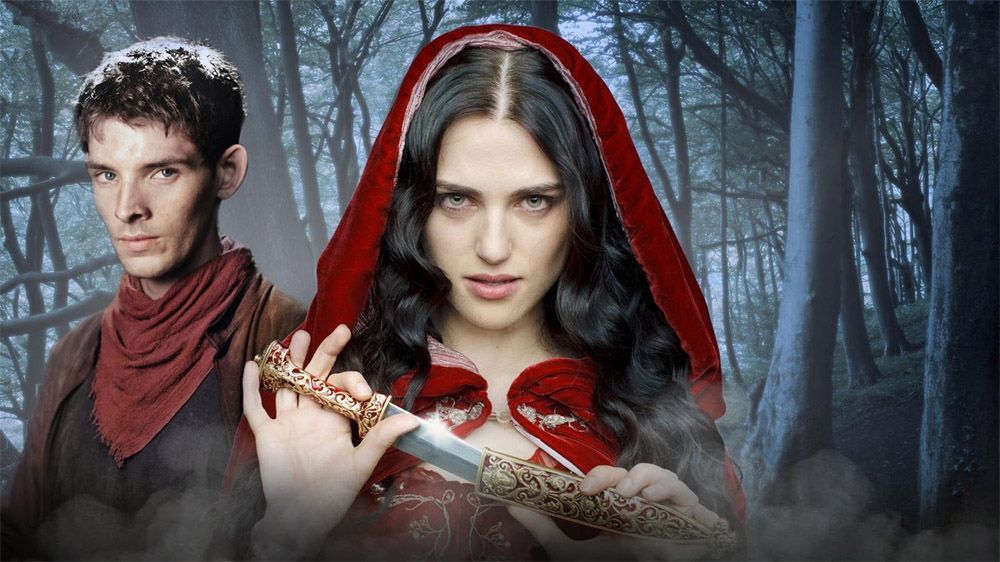 When the series ended in 2012, Merlin’s writers were very keen on the idea with talk of a reboot and a trilogy of films. Despite the attractions of retelling some key moments in the story with bigger budgets and special effects, we wonder if the appetite for such a movie series really exists.

They might struggle to get the television cast back as they have all moved on – recently seen in Quirke, Colin Morgan has Series 2 of The Fall coming up, while Katie McGrath (Morgana) was recently cast in Jurassic World – so we wonder if it would truly feel like Merlin. Without them, surely this would just be another retelling of the King Arthur story. 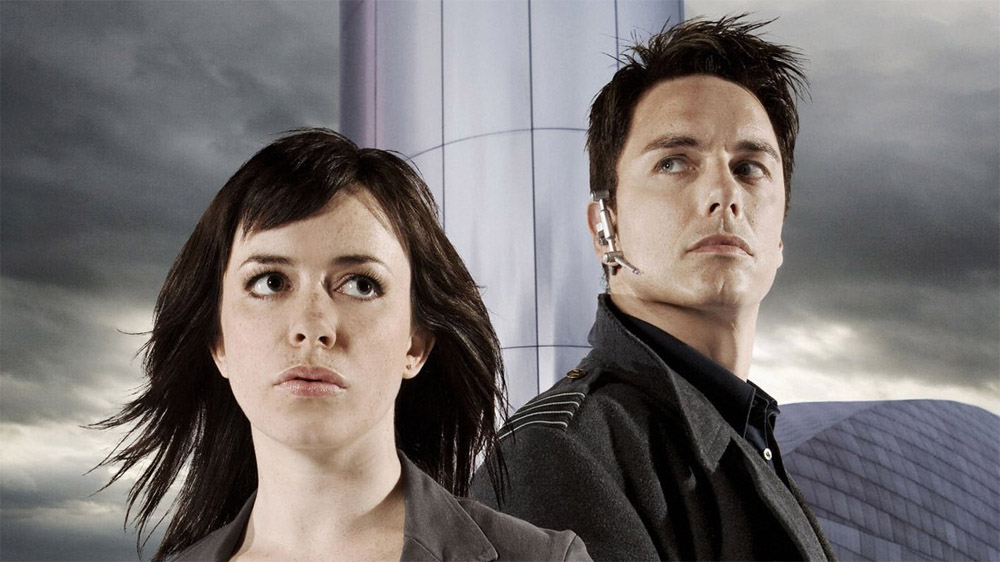 It has been a while since the BBC/Starz co-produced Torchwood: Miracle Day, which performed decently on both sides of the Atlantic back in 2011 despite a mixed fan reaction. Perhaps the easiest route back for Captain Jack and friends is on the big, rather than the small screen.

Both surviving principal cast members John Barrowman and Eve Myles have expressed interest in returning to their characters and perhaps a full-bloodied action movie would finally grant Torchwood the opportunity to fulfil its promise of mature themes.

2012’s spin-off book ‘The Exodus Code’ contained some of the elements required with a massive global threat and its co-writer, a certain John Barrowman MBE, is unsurprisingly keen on the idea! 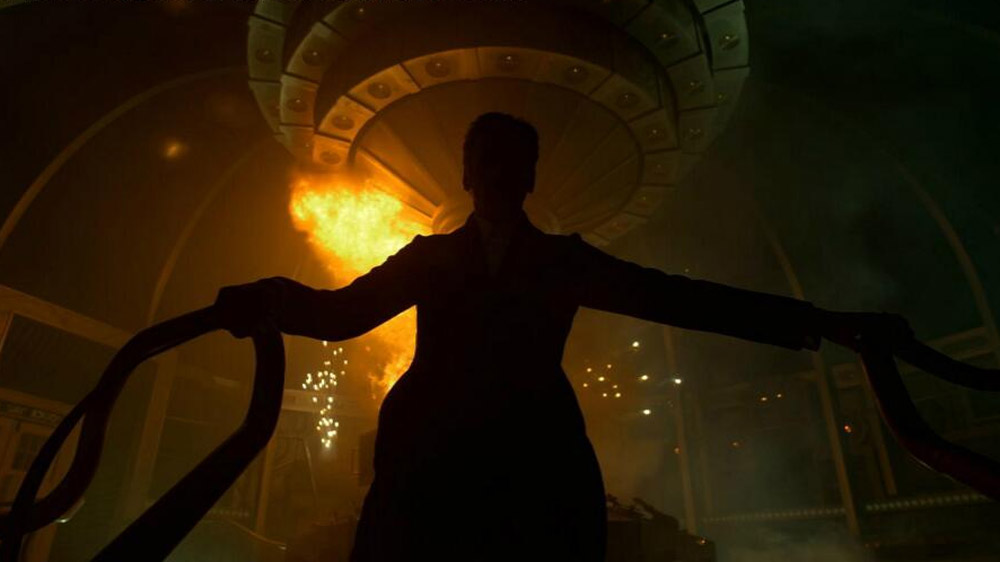 Hard-core fans may shudder at the thought, but last year’s simulcast and cinema release of ‘The Day of the Doctor’ was a huge international success. With the programme’s increasing profile in the USA, we imagine it is only a matter of time before the Time Lord is summoned back to the big screen in some form.

However, we wonder what the logistics of filming a Doctor Who movie might be. If they chose to remain in continuity with the television series, would it be a further multi-Doctor story (allowing simulaneous filming with the TV show by reducing demands on the current Doctor), or be scheduled such that a television cliff-hanger is resolved on the big screen, X-Files-style – maybe even introducing Peter Capaldi’s successor when the time comes?

If not, could we perhaps get our heads around an alternate Doctor for the cinema, just like early enthusiasts did with Peter Cushing in the 1960’s Dalek movies? 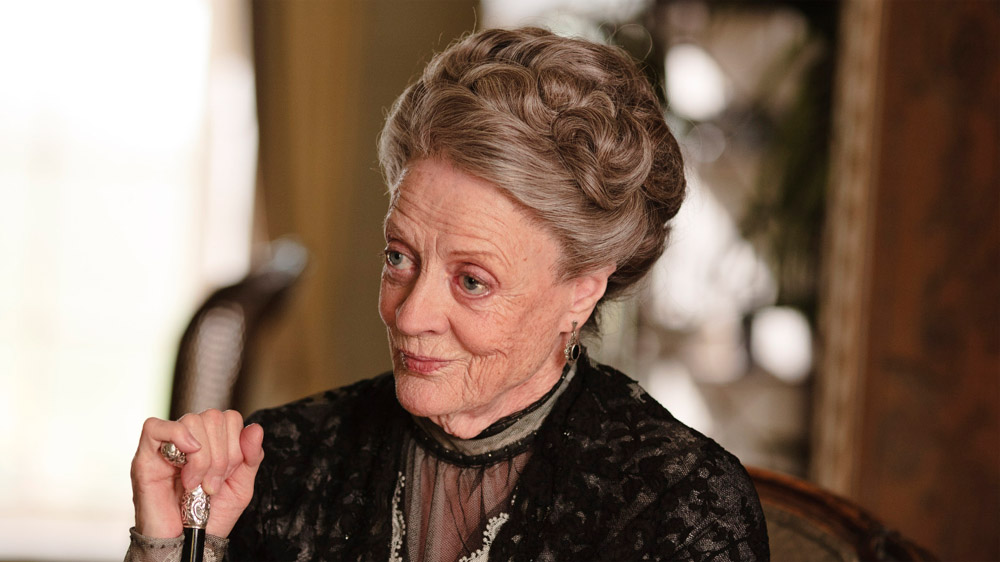 With its huge Stateside following, a Downton film seems like a sure-fire money spinner.

An expanded budget might provide the opportunity to explore more of 1920s London, or even New York (where a whole sub-plot occurred off-screen in Series 4).

One potential pitfall for a Downton translation to the big screen is the accompanying change in pace, as the television series plays out its multi-character plots over lengthy time periods. That said, creator Julian Fellows was responsible for scripting Robert Altman’s Gosford Park, set in a country house with drama both up and downstairs, so it clearly can be done. 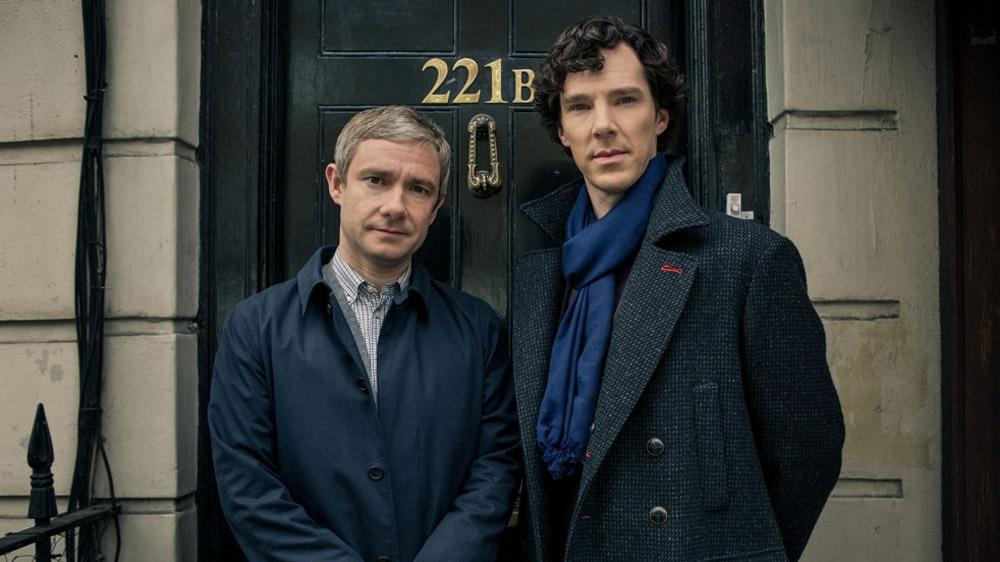 We have no doubt there is a huge appetite for Sherlock and its two leads are in demand, so from a business point of view this is a no-brainer.

Benedict Cumberbatch is a bona-fide film star with a host of movie roles to his name, such as Star Trek: Into Darkness, 12 Years a Slave and the upcoming The Imitation Game to his name, while his co-star Martin Freeman has been adorning buses and billboards around the world as the lead role in the Peter Jackson’s Hobbit trilogy.

However, with each Sherlock series essentially comprising three 90-minute movies already, we have to question the benefit of shifting to the big screen. In the current format, each mini-series allows tension to be built up and we wonder if the magic would be lost if it were all crammed into one two-hour film. As co-creator Steven Moffat has said: “There would have to be a pressing narrative reason to do a movie. We’re doing movies, we’re doing them on television.”

We wouldn’t be surprised though if 2015’s special receives a cinema release at the same time as its TV broadcast, in the style of Doctor Who‘s 50th anniversary special.

Which UK television shows would you like to see become movies? Let us know below…