Class is going to air in Canada on the Space channel.

Space announced yesterday that the new Doctor Who spin-off will be shown “during the 2016/2017 season.”

Created by YA author Patrick Ness, Class began filming in Cardiff in April.

The eight-part series will premiere in the UK on BBC Three this autumn and in the US on BBC America later this year.

Class will also air on BBC One in the UK following its online debut. 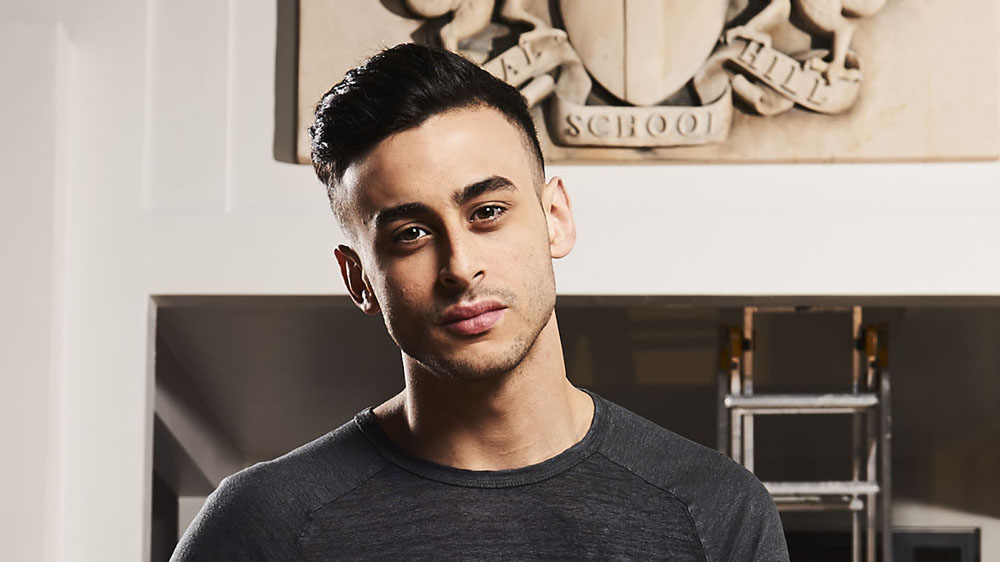 Peter Capaldi is also believe to have filmed a cameo role in Class as the Doctor.