The Star Trek franchise boldly goes to its new home.

Thanks to Variety, we finally have a date for the rollout of Paramount+ in the UK and Ireland; the service launches on Wednesday, June the 22nd.

Further international launches will follow, with South Korea in June and Italy, Germany, France and Austria throughout the latter half of 2022. India follows in 2023.

The streamer, home to Star Trek and most ViacomCBS shows and movies, launched stateside in March 2021 (rebranding from CBS All Access). According to their press release, they will offer:

“…a broad content slate of more than 8,000 hours of content for the whole family, spanning new and exclusive Paramount+ originals, hit shows and popular movies across every genre from Paramount’s world-renowned brands and production studios, including Showtime, Paramount Pictures, Comedy Central, MTV and Nickelodeon.”

Plus “… unlimited access to blockbuster movies with new releases like Scream 5, time proven classics such as Grease and Star Trek, and family friendly selections.” 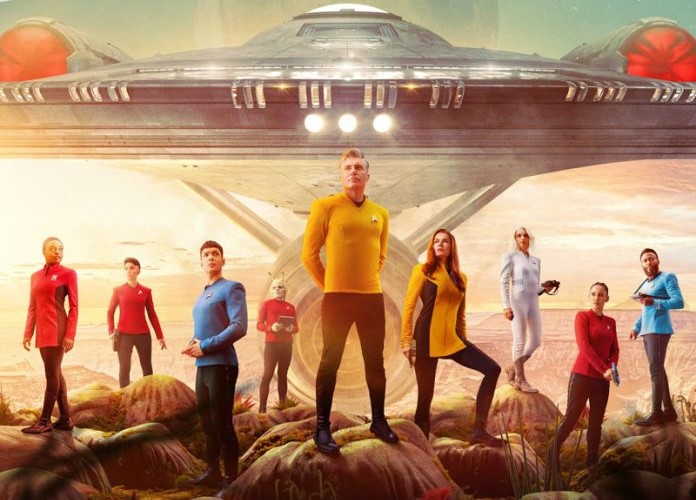 As the streaming home of Star Trek, viewers will be able to catch Discovery (previous episodes and the recent Season 4) and the freshly launched Strange New Worlds. Fans have been somewhat bereft since the withdrawal of Star Trek content on Netflix which began days before Discovery’s least season launch.

We have yet to discover what the Paramount+ launch might mean for Picard or Lower Decks. Both currently appear on Prime Video internationally. Star Trek: Prodigy has recently begun on Nickelodeon UK – whether they will air further episodes past the initial batch of ten remains to be seen. 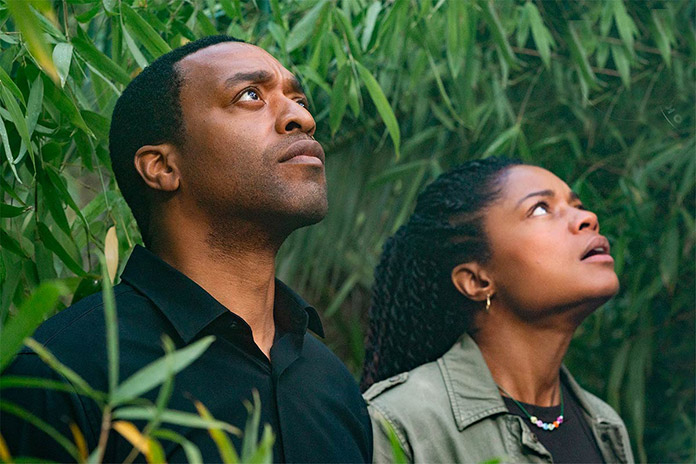 Promised highlights include a revival of Frasier, the Grease prequel series Rise of the Pink Ladies, Halo and The Man Who Fell to Earth.

There’s also The Offer, Mayor of Kingstown, Super Pumped: The Battle for Uber, The First Lady, Queen of the Universe and Jerry & Marge Go Large.

In terms of children’s shows, they plan a remake of Rugrats as well as live-action versions of Dora and Fairly Odd Parents. There’s also apparently news of a new Jackass show in the works too.

The streamer also has the Mission: Impossible franchise, and movies such as Top Gun: Maverick and The Lost City will land there when their theatrical run is complete. 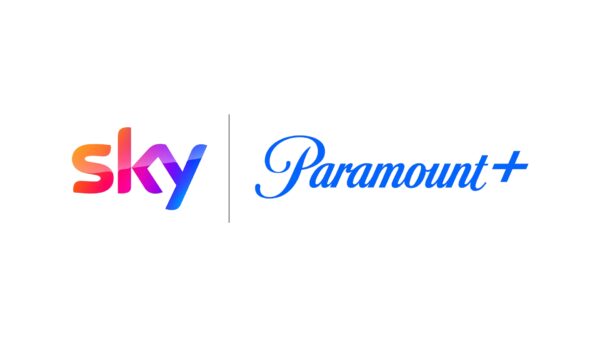 How do I watch Paramount+?

Thanks to a deal last year, Paramount+ will be available as an add-on to Sky Q (and to Sky Cinema customers for no additional cost.)

For the rest, the service will be available as a standalone app via most platforms, including Apple, Amazon, Google, Roku and Samsung. It will cost £6.99 per month, or for an annual fee of £69.90, with a free 7-day trial.

It will be interesting to see how Paramount+ fares in a crowded streaming market; it’s doubtless a competitor for Netflix, Prime Video, Disney+ and BritBox, amongst others. Might we see a battle of Star Wars vs Star Trek?